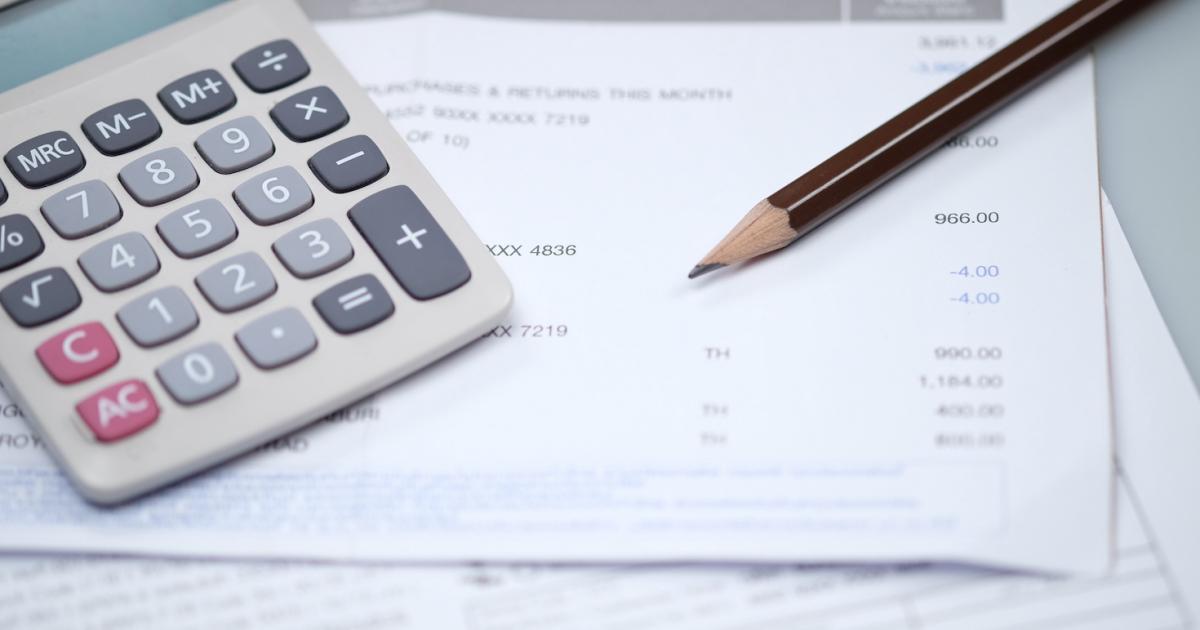 Have you owned a printer?

If so, you’ve likely noticed printers’ peculiar business model. The machine itself is often extraordinarily cheap. The ink cartridges, on the other hand, are jaw-droppingly expensive. Of course, you need that ink to use the machine. Bada bing bada boom, the printer manufacturer locks you into being a loyal customer.

A similar dynamic is playing out with dirty energy technologies. Incumbent energy providers are cleverly focusing on the upfront expense of clean technologies, playing into a meme that climate tech options are luxuries of the elite. Meanwhile, they’re locking consumers into appliances that need their inefficient, volatile fuels forever.

There’s so much focus on the sticker price, from induction stoves to electric vehicles, we’re not conceptualizing how much the technology will cost to run for the course of its life.

The high upfront costs of decarbonizing versus low lifetime costs

EVs have far fewer moving parts than ICE vehicles — about 20 versus 2,000 — making maintenance costs lower, and electricity is cheaper than gas (although just how much varies from state to state). The result is that EVs are about half the price of ICE vehicles to run — and that doesn’t account for projections that electric vehicles run longer, making the price per mile over the EV’s life even cheaper.

This dynamic plays out again and again, including at the generation level.

If done right, innovative low-cost financing will be the most effective way to ensure equity and universal access to cheap, reliable energy in the 21st century.

Traditional fossil fuel power plants are cheaper to build than wind and solar farms, but the operating and fuel costs for fossil fuel plants make them more expensive throughout their lifetime, a metric known as the levelized cost of energy. But because energy markets were built around traditional fossil fuel generation, the higher upfront costs of adding renewable generation capacity can discourage grid regulators from considering renewables as an overall cheaper option.

The case of building electrification and solar-plus-storage

This week, the New York Times embraced the narrative that decarbonizing technologies come at too high of a price. In an article titled “California’s Plan to Make New Buildings Greener Will Also Raise Costs,” the outlet focused on a new building code that would require new houses to have solar and storage, as well as be ready to go all-electric. The difference in upfront costs for a new house is about $20,000, according to The Times.

This perspective uses the same criteria we use for dirty energy appliances without acknowledging the multidimensional benefits of climate tech solutions.

Deploying solar-plus-storage creates a new, distributed energy asset for the grid. From a home owner’s perspective, this can reduce energy use during peak demand and shift time of use charges. It could also be used on the grid as a virtual power plant, adding additional flexibility — something the grid desperately needs as extreme weather threatens our ability to balance energy loads — and potentially creating a new revenue stream for owners of those assets.

Further, these technologies carry a value of resilience. In California, there are public safety power shutoffs annually during fire season — meaning losing power during the hottest months is a given. Requiring homes to have solar-plus-storage means families will be able to get online and stay up-to-date with evacuation orders; keep food from rotting in the refrigerator; and operate medical equipment. We can see the impacts of energy fragility right now in Louisiana, where more than a million people are without power after Hurricane Ida knocked out transmission lines.

The other part of the new California building code — the part that requires buildings to be electric-ready — poises homes to be more efficient and cheaper to run. This is because heat pumps are more efficient than natural gas or oil, supplying more than three times as much heating or cooling per unit of energy as conventional approaches. Where California missed the mark is not requiring all-electric homes, which would save investments in new costly natural gas hookups.

Paying for the climate tech transition

While electrified and renewable technologies will save money over their lifetime, figuring out how to pay for them now is a real challenge. Focusing on the costs, rather than the financing, obscures the imperative to transition. Simply put, we can’t afford to not rapidly decarbonize.

“You don’t fight a war because you can afford it — you fight a war because you can’t afford not to,” wrote Griffith. “We can’t afford not to fight the war on climate change… When people talk about the total cost of solving climate change, it sounds enormous, often in the trillions. This is exactly the wrong way to approach it. We should think about how much money it will save us.”

Instead, Griffith argues, the conversation should be about the market conditions and interest rates we would need to decarbonize while saving money. The finance model could be similar to a mortgage, which would be a revenue stream for the lender and ultimately save homeowners money over the life of the project.

“If done right, innovative low-cost financing will be the most effective way to ensure equity and universal access to cheap, reliable energy in the 21st century,” wrote Griffith.

In the meantime, reputable publications can help by not giving oxygen to the industry narrative that we can’t afford to transition to clean technologies yet. First, that’s not true. Second, it’s fueling a misconception that we have the luxury of time to decarbonize. With fires raging across the West, hurricanes battering the Atlantic seaboard, flooding in the midwest and extreme weather such as “heat domes” and “polar vortexes” becoming normal parts of life, it’s frustratingly myopic to claim acting is too expensive.

Who Took The First Selfie?
Does Psychotherapy Work?
NASA Astronauts Robert Behnken and Douglas Hurley Are Coming Home!
What If A Mega Earthquake Hit California
The Spacecraft That Wasn’t Designed To Land, But Did