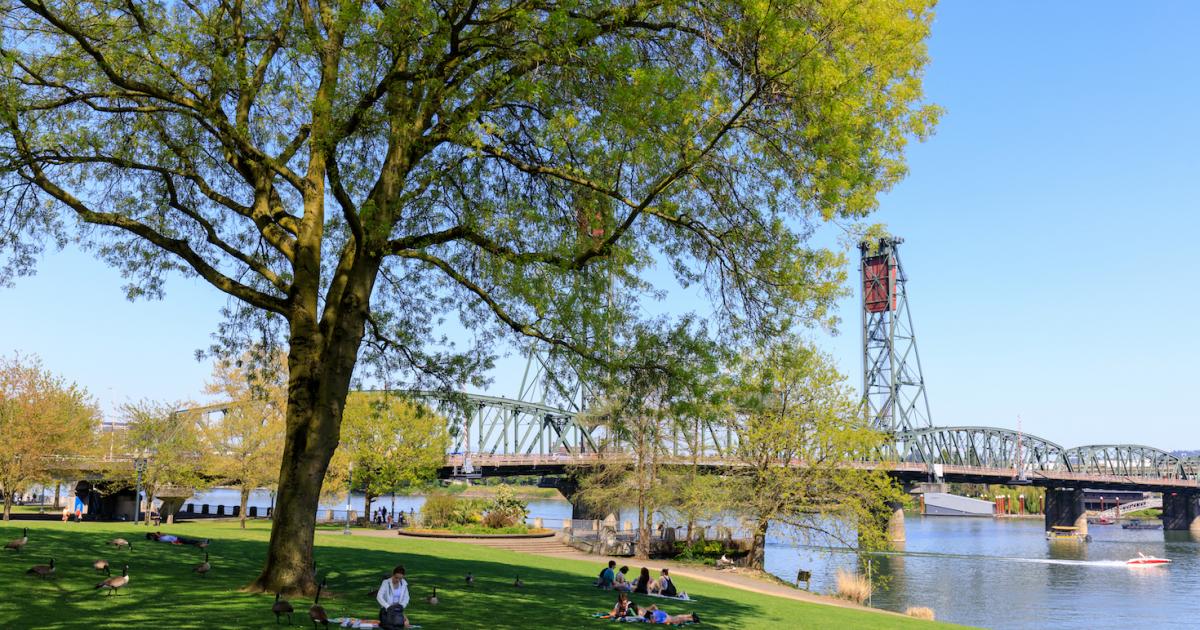 In cities, bodies of water have historically had a certain romantic allure. Technological changes in shipping and manufacturing have led to many urban waterfronts evolving from being sites of infrastructure and industry to places where people want to live, play and connect with nature.

That transition has not come without consequence. Over the past several decades, those waterfront residents have experienced increasing storms and floods, with escalating impacts. These storms can sometimes upend vulnerable communities and exact a steep financial and emotional toll.

As the current housing crisis across New York City shows, however, there is no shortage of interest nor demand for development. But we must develop smarter — and we must start today. We cannot continue to draw more people to our waterfronts without also embracing adaptive strategies that reduce the risk posed by climate change and provide an opportunity to improve or restore the ecological value to our waterways.

An approach such as this, however, requires a recalibration of the regulatory frameworks and design standards that influence development on the waterfront. Conventional and defensive measures such as sheer seawalls and elevated platforms have been commonly used nationwide to raise sites above rising water levels, thus reducing impacts from storm surges. These methods can indeed be effective in addressing the issue of flood risk locally at an individual property, and in certain instances they may be the best option.

But these approaches have become the most frequent “fix” to waterfront development, even as evidence mounts that they are not always the best solution. While they may be the more frequent solution, they are by no means a surefire solution.

A singular seawall, which can even make a storm more damaging in certain circumstances, will not work for New York City. We knew as much after Superstorm Sandy. Every subsequent major coastal weather event has demonstrated the need for new thinking — especially when that new thinking relies on tried and true lessons from nature.

Instead of an over-reliance on outdated solutions, we can take a hybrid approach informed by both natural and man-made infrastructure.

Coastal hardening strategies can be combined with “softer,” albeit heavily engineered solutions to offer multiple lines of defense along the shoreline. Wetlands, salt marshes, tidal flats and oyster beds have the ability to damp wave runup and slow down their retreat, reducing erosion risk and better protecting inland buildings and structures. They also restore habitat and provide conditions for lost species to return.

By taking cues from nature itself, we can rebuild a new form of the coastal defense system we inadvertently destroyed.

By taking cues from nature itself, we can rebuild a new form of the coastal defense system we inadvertently destroyed. Some organizations are already making a significant impact in their city’s mitigation against climate change with this method. The New York City-based organization Billion Oyster Project is restoring oyster reefs across the New York harbor to protect waterfronts from storm damage, using oysters as filtration systems to clean the estuaries.

In Brooklyn, the proposed River Ring development, designed by Field Operations and Bjarke Ingels Group, is designed to lower flood risk to protect more than 500 inland buildings from flooding. It comes with its very own resilient in-water park, includes a public beach, and 3 acres of open space and 3 acres of protected in-water access. It will be open to all New Yorkers and visitors, with the plan intentionally designed to draw the public into the space to engage with their waterfront.

We have the evidence at hand now, we know what to do, but the question is can we actually implement it? A number of organizations and developers seek solutions to our collective climate crisis, and if we don’t move forward with ambitious projects that use smart design standards, there will be no safe waterfront to design for.

SciShow Quiz Show: The Ultimate Tiebreaker
How Tahitian Pearls Are Harvested
The Most Valuable Thing I Own
The most famous pulsar in music history
Constrained Writing #shorts