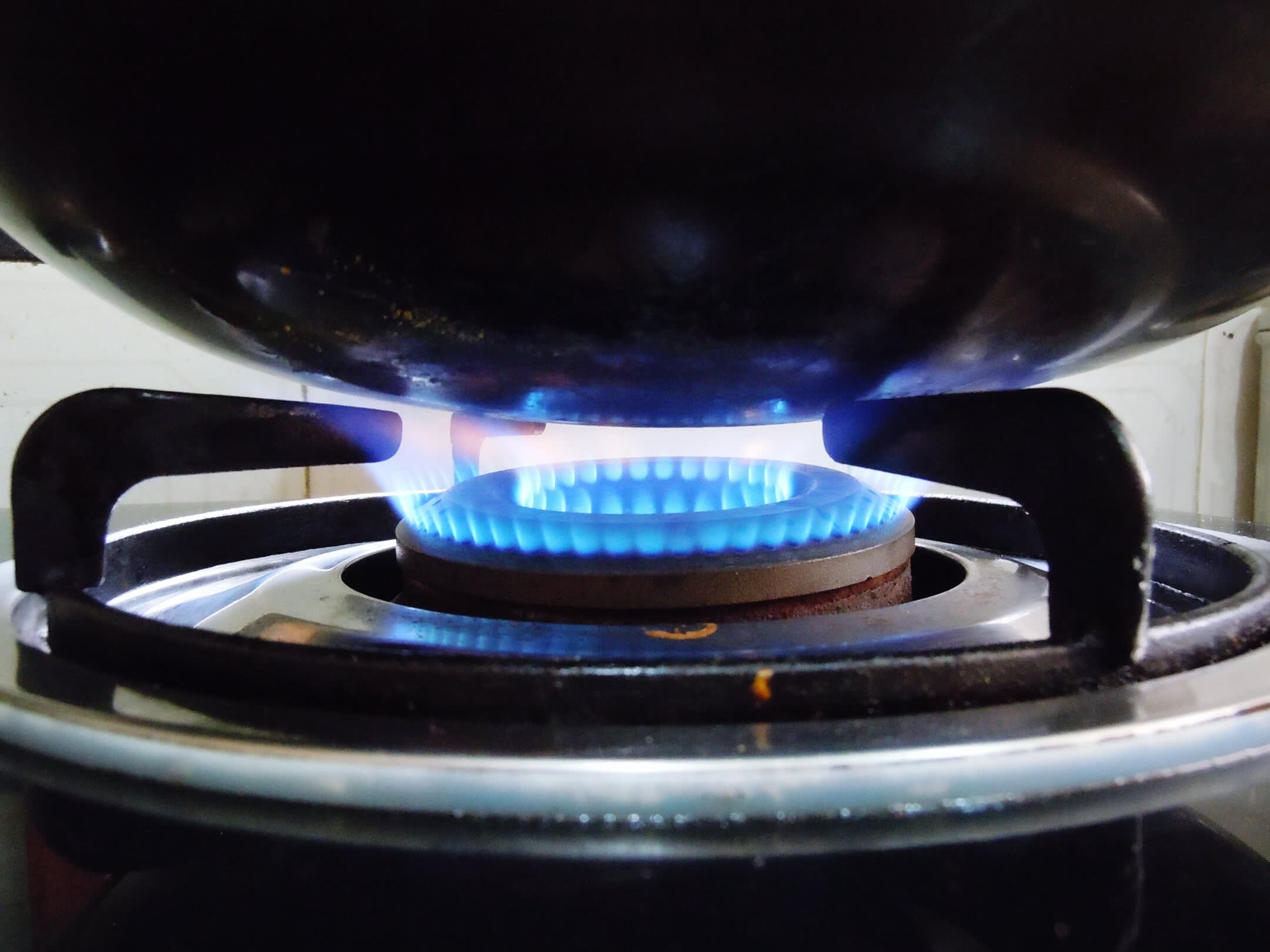 LONDON — Britain’s energy industry could be headed for a significant shakeup, industry insiders have warned, as countries all over Europe grapple with an unprecedented crisis in the power sector.

Wholesale gas prices have spiked across the region, with the U.K. being hit particularly hard.

The front-month gas price at the Dutch TTF hub, a European benchmark for natural gas trading, gained on Monday to trade at 73.150 euros ($85.69) per megawatt-hour, hovering close to the record high seen last week.

Since January, the contract has risen more than 250%.

Robert Buckley, head of relationships and development at Cornwall Insight, told CNBC that the crisis was being caused by a “cocktail of pretty potent things” that were outside of suppliers’ control.

These included strong competition for natural gas deliveries between Europe and Asia, some outages at U.S. production facilities and a tightening of EU carbon market rules, as well as various other factors.

“All suppliers will be finding it very tough at the moment,” Buckley said. “Some of them are bigger and more resilient than others. But scale doesn’t equal automatically resilience.”

He added that “it looks like it’s going to get worse before it gets better” in terms of suppliers leaving the British electricity and gas market.

“[Suppliers are] caught between this rapture of the rising energy price wholesale market and the default tariff cap, and depending on who you who you believe, this is anywhere up to £200, £250 below what a market related cost would be at the moment, so that’s 20% of the total bill,” he said, referring to a cap on consumer energy prices in Britain. “That’s -20% of gross margins. Very few [companies] can sustain that for any length of time.”

“We’re heading back to an oligopoly at this rate and going backwards,” he said in an email Monday.

According to a report from Cornwall Insight, in the fourth quarter of 2010, the six largest energy firms supplied 99.5% of the domestic energy market in the U.K. By the second quarter of 2021, that figure had fallen to 69.1%.

According to industry body OGUK, wholesale energy prices have surged with a 70% rise since August alone. “OGUK predicts that UK North Sea output will roughly halve by 2027 unless new fields are opened, making the U.K. even more reliant on imports,” Will Webster, the organization’s energy policy manager, told CNBC via email.

A spokesperson for British energy regulator Ofgem told CNBC in an emailed statement. “This is a global issue … Ofgem is working closely with government to manage the wider implications of the global gas price increase.”

Governments are keen to take action to stop the crisis hitting consumers too hard.

The British government is considering bailout loans for energy suppliers, according to local media reports. Business Minister Kwasi Kwarteng met with British energy companies on Monday, in what he said was an effort to “ensure that any energy supplier failures cause the least amount of disruption for consumers.”

The U.K. has limits on how much suppliers are able to charge consumers for energy, with price caps reviewed by the government every six months.

In a note on Monday, Eurasia Group warned the continent’s soaring energy prices were also beginning to have political ramifications across the wider region.

Spain’s government released a decree this week to cap retail energy prices. Eurasia analysts speculated that if more EU member states imitate Spain, prioritizing cheap energy above the green transition, the EU’s credibility as a climate leader could be damaged.

“If Madrid’s actions find imitators across the EU this winter, the bloc’s efforts to push for more ambitious climate action at the upcoming global talks in November may suffer,” they said in Monday’s note.

Science Launching on SpaceX’s 23rd Cargo Resupply Mission to the Space Station
How It’s Made: Top & Bowler Hats
#EZScience: OSIRIS-REx Touches Down On Bennu
We Found a Planetary Graveyard | SciShow News
How It’s Made: Chocolate Coins