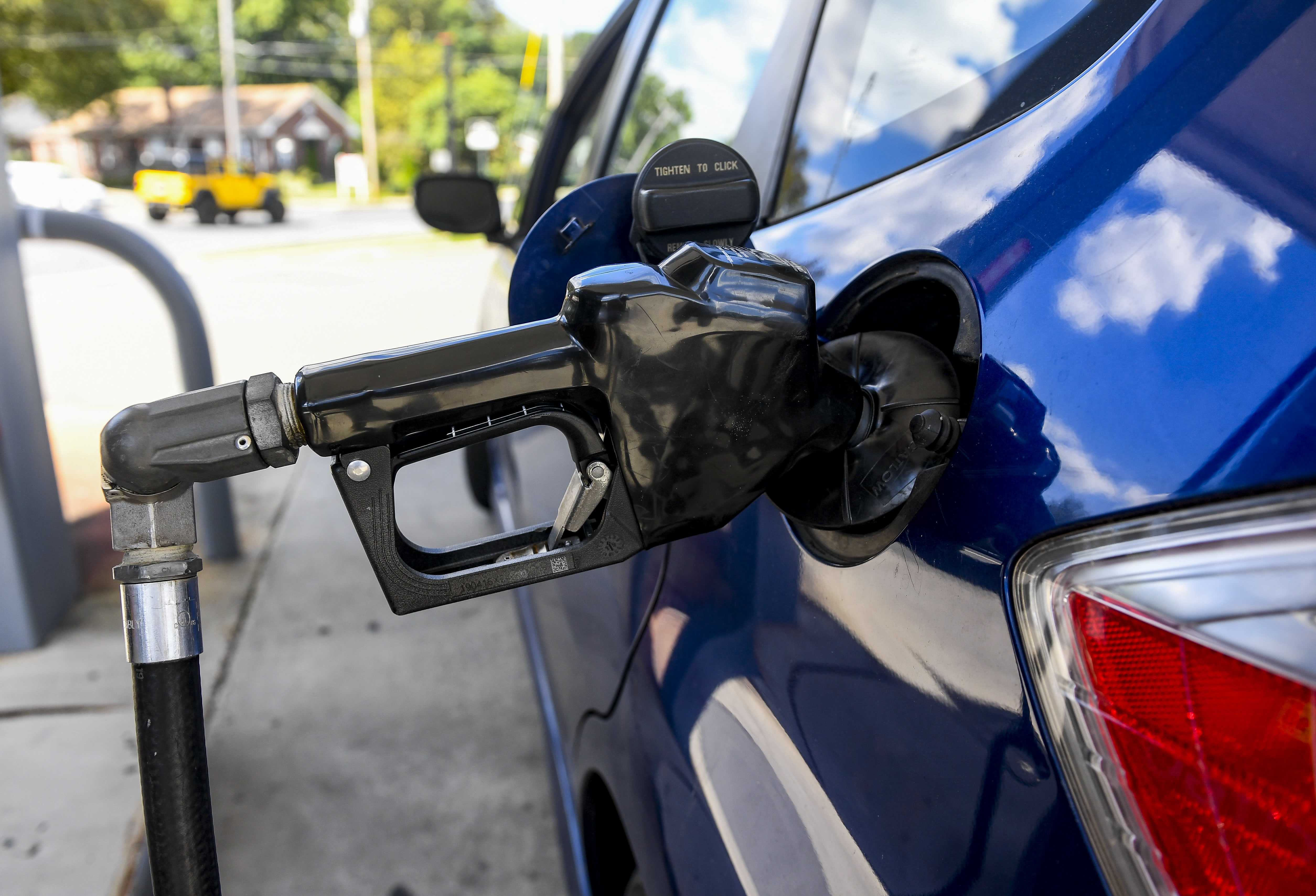 “I have talked about a new premium that is emerging in the energy markets that I term the transition premium,” Barkindo told CNBC’s Dan Murphy at the Gastech conference in Dubai.

The long-time head of the oil cartel criticized what he believed was an overly emotional approach to energy policies and climate change, though he did not point a finger at specifically who was to blame for what he described as a “misrepresentation of facts.”

Barkindo contended that there was “distortion of facts and the science, and the misrepresentation of these facts in the conversation, which is not healthy, because climate change and the energy transition are supposed to be guided by the science.”

“The intergovernmental panel on climate change is supposed to be the most authoritative body with regard to both climate change and the transition,” he said. “And we in OPEC believe they are doing a great job, they are producing very very important, seminal reports, but unfortunately these reports are being set aside and the discussions ensuing at the moment, more or less being driven by emotions rather than the great work that this scientific body is producing for all of us.”

The OPEC chief’s words reflect a growing debate among policymakers and energy executives about the future of energy, renewables, and the climate. Many governments around the world and particularly in the West are pushing for a shift away from fossil fuel use, while those in the industry argue that a rapid transition attempt will disrupt markets, harm consumers, and is ultimately unrealistic.

Global gas prices have tripled this year alone, sending ripples through markets and raising concerns that prices of the commodity will only continue to rise.

The roots of the price increase lie in higher demand and lower supply, as higher summer temperatures in the U.S. stoked demand for air conditioning, and longer periods of cold in the U.K. other parts of Europe in the spring meant increased needs for heating.

The fuel nozzle in a car at a gasoline pump at the Citgo gas station on Lancaster Ave in Reading, PA Monday afternoon September 20, 2021.
Ben Hasty | MediaNews Group | Getty Images

This has all led to lower gas supplies for the coming winter months, meaning we are likely to see a greater squeeze on supplies and higher prices to come.

Gas prices had remained very low since the onset of the coronavirus pandemic, at around $2 per one million British thermal units, or mmBtus. But the reopening of economies and restart of travel as vaccination campaigns expand have jolted demand upward.

‘A burden on many countries’

United Arab Emirates Energy Minister Suhail Al Mazrouei, speaking to CNBC at the same event, contended that while gas prices appear high, they came from a very low level to begin with.

“It was coming from a very low environment,” Al Mazrouei said of the gas price situation. “I think the current prices, if they continue they will be a burden on many countries and will not see the demand side on a longer term be ready to take such prices.”

The energy minister said that “the right balance is the balance between the affordability of the consumers and the fact that we are seeing a reasonable return for the developers and the producing countries,” but added, “We’re not there yet.”

The costs, regulations and financing needs surrounding new energy projects are a barrier to any return to lower prices, Al Mazrouei noted.

“This is a situation that is responding to a low gas environment that happened before,” he continued. “Now, what is sustainable, I think the market will dictate it. There are challenges, financing new projects, especially for the IOCs (international oil companies), and we need to have a realistic view on easing such restrictions for them to finance new projects.”

“That’s what I think we will be discussing between the industry, the companies and the consumers and some of the developers as well, and hopefully, during the discussions of the event, they could announce new projects that could balance the prices in the future,” he added.

There are so many bodies in the Paris Catacombs. | Tangents Clip #shorts #SciShow #SciShowTangents
How To Make Your Own Falcon 9 Straw Rocket
No, We Did Not Just Solve Dark Matter and Dark Energy | SciShow News
Behold—Poisonous Snakes! (Yes, You Read That Right)
Which Way Is Down?