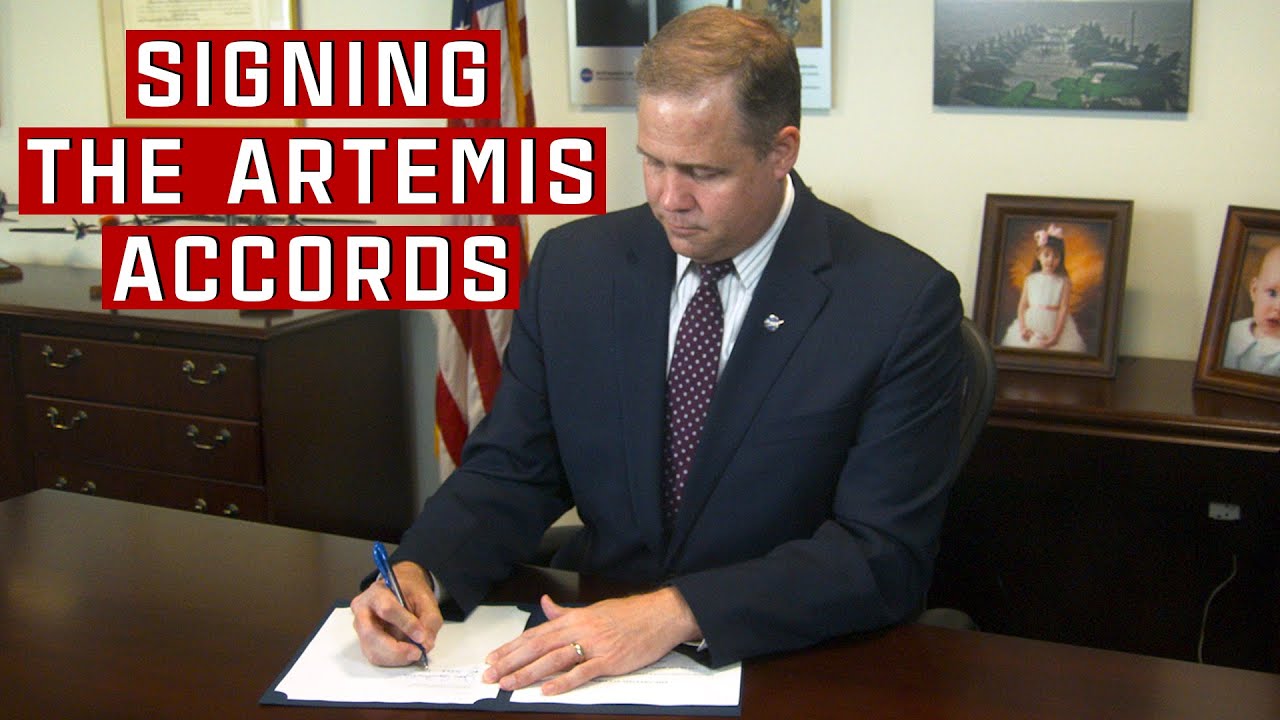 While NASA is leading the Artemis program, international partnerships will play a key role in achieving a sustainable and robust presence on the Moon while preparing to conduct a historic human mission to Mars. International cooperation on Artemis will bolster space exploration and enhance peaceful relationships between nations. The Artemis Accords will also reinforce the principles of the Outer Space Treaty.

What’s the Hottest Chemical in the World?
What Will Happen to The ISS?
Can Exercise Treat Depression?
How Are Shredded Tires Turned into Flower Pots?
Expired Soda Eating Through Metal