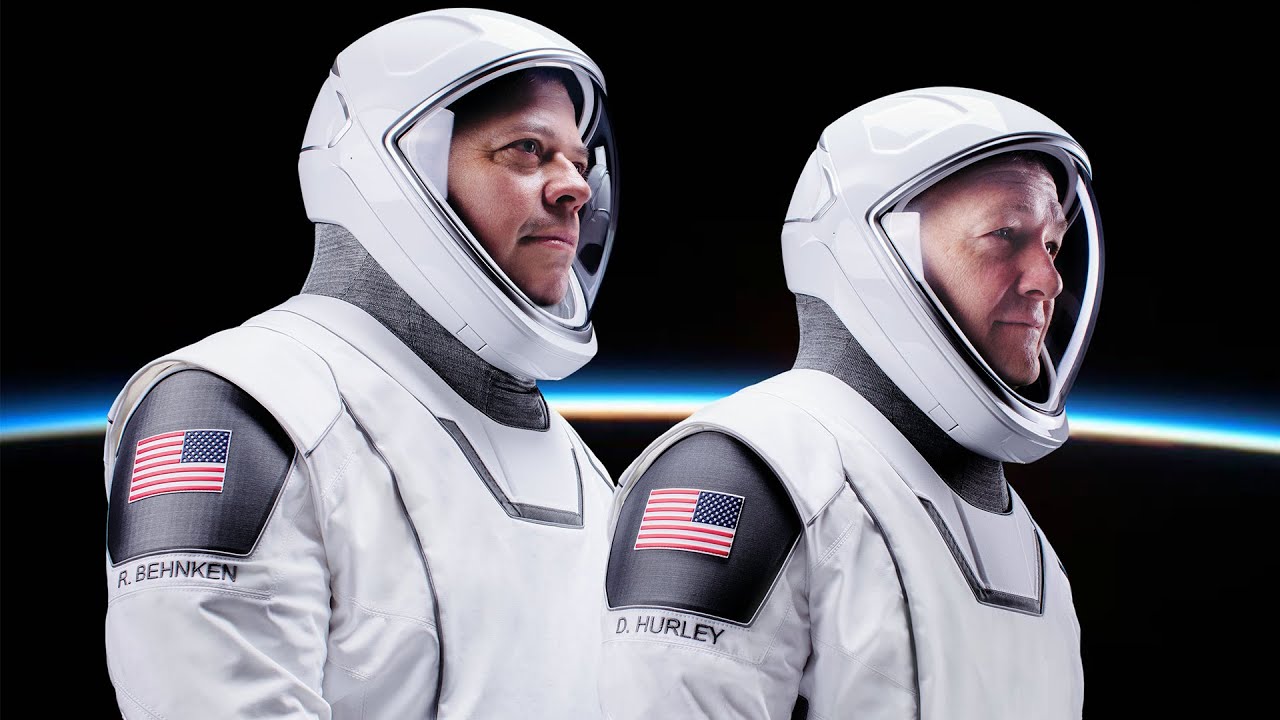 The mission, which is part of NASA’s Commercial Crew Program, marks the first crewed test flight of the spacecraft. Continuous coverage of their departure begins Aug. 1 at 5:15 p.m. EDT and you can watch here on YouTube: https://youtu.be/13OkD0C_TWU

Why Are Honeybees Making Mummies?
The Benefits of Space Station Research and Development on This Week @NASA – July 29, 2022
Can Exercise Treat Depression?
Why Do We Call Them ‘Astronauts’?
How Are Shredded Tires Turned into Flower Pots?