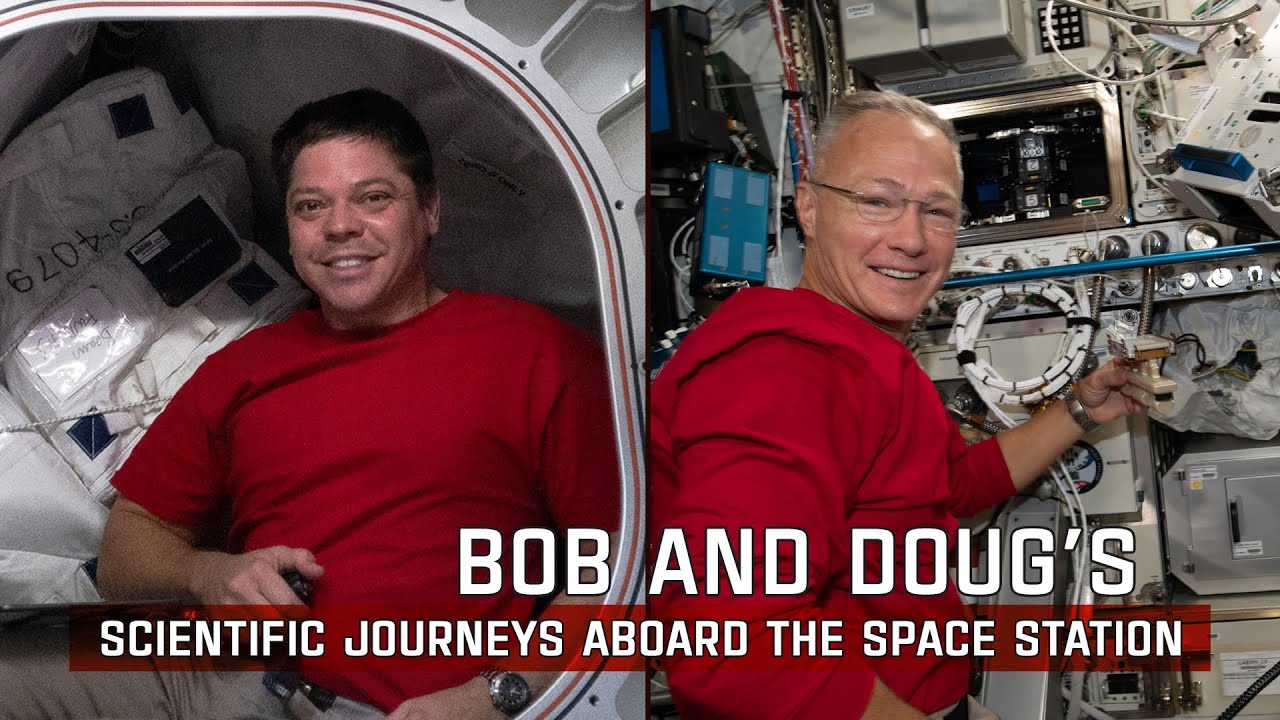 Share on Facebook
Share on Twitter
Share on Pinterest
Share on LinkedIn
Docking their SpaceX Crew Dragon capsule to the International Space Station in May completed the first part of the mission for NASA astronauts Robert Behnken and Douglas Hurley on the first crewed test flight for the Commercial Crew Program (CCP). But their task was far from over. The following months contained another important piece of their journey: living and working aboard the orbiting laboratory. Together, they spent more than 100 hours assisting or conducting science and technology demonstrations on station. Learn more about their work here: https://go.nasa.gov/312ES1y

Learn more about the research being conducted on station: https://www.nasa.gov/iss-science

Do we have more than 5 senses?
What Will Happen to The ISS?
How to Get Things Done by NOT Doing Them | Compilation
How Burmese pythons became an invasive species in Florida. #burmesepython #invasivespecies #florida
Expired Soda Eating Through Metal