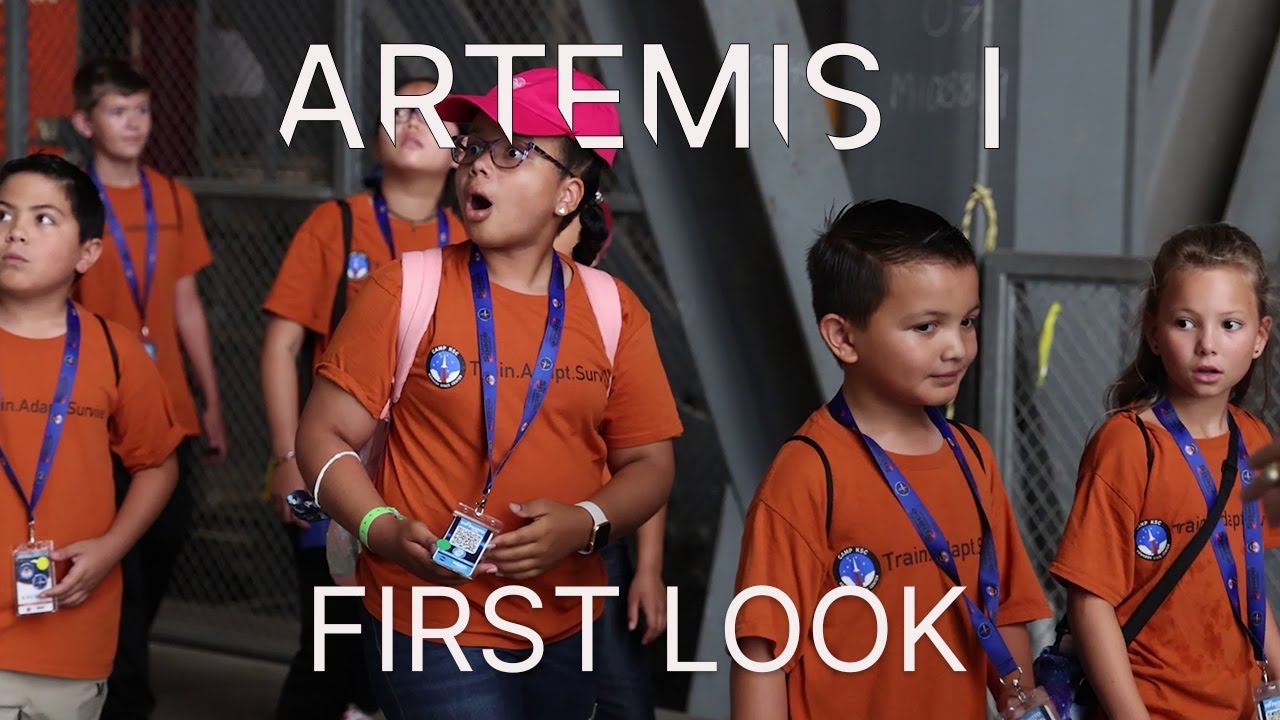 Share on Facebook
Share on Twitter
Share on Pinterest
Share on LinkedIn
“Best day of my whole life. Ever.” Watch the reactions of a group of students, joined by NASA Administrator Bill Nelson and NASA Associate Administrator Bob Cabana, who hopped on a tour bus at Kennedy Space Center for an opportunity of a lifetime to view the Artemis I Space Launch System rocket and Orion spacecraft in the Vehicle Assembly Building’s High Bay 3.

#Artemis I is scheduled to launch no earlier than Aug. 29 at 8:33 a.m. EDT from the center’s Launch Complex 39B on a flight test around the Moon and back to Earth.

All about Artemis I: https://www.nasa.gov/specials/artemis-i/

Are Fandoms Good or Unhealthy Obsessions?
Constrained Writing #shorts
Ceramic Grills | How It’s Made
The Brightest, Biggest Space News of 2019!
There’s another Milky way out there