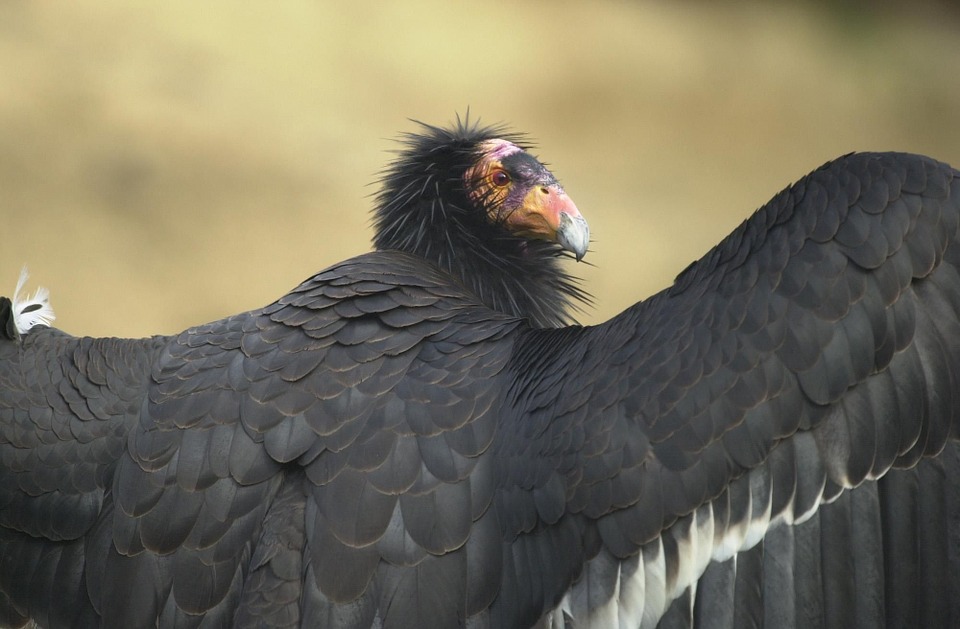 Two California condors were released into the wild to return the endangered birds to their natural habitat. 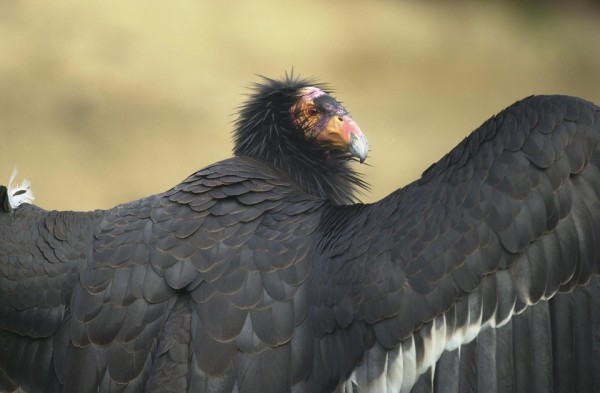 The California condor is the biggest flying bird in North America, with a wingspan of 3 meters (10 feet). They may be found in California, Arizona, Utah, and Baja California, where they live in forests, rocky shrubland, and oak savannas. The huge black body with white triangles under the wings and the red-orange bald head differentiates this New World vulture from other birds.

Condors in California have evolved specifically for their job as nature’s cleanup staff. Despite digesting various bacteria, condors have a strong immune system and do not become sick when eating carrion (dead animal meat). They have large, strong beaks that can tear through thick skins while not having sharp talons. Their heads are bald for sanitary purposes; a featherless face stays cleaner when submerged in corpses. California condors often bathe in rock pools after their meals and spend hours preening their feathers. They clean their heads and necks by rubbing them against grass, pebbles, and branches if water is not available. 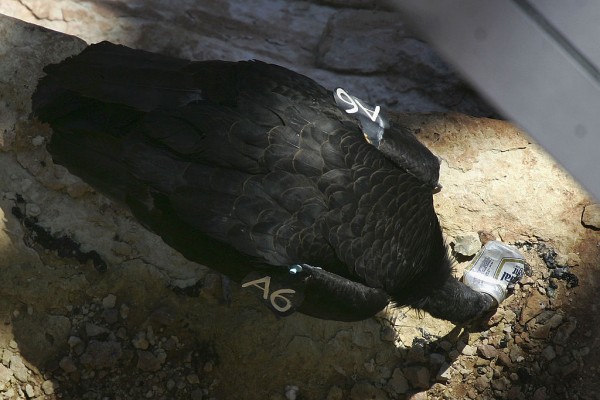 California condors, which once ranged from Canada to Mexico along the western coast, were on the verge of extinction in the late 1970s, with only a few dozen birds remaining. Only ten California condors remained in the wild in 1987. They were all brought in for a captive breeding effort by biologists.

The condor population improved thanks to the hard work of personnel at the San Diego Wild Animal Park and the Los Angeles Zoo as part of the California Condor Recovery Plan, and they were released back into the wild in 1992. There are around 400 California condors alive today, with little more than 200 in the wild. The IUCN Redlist, however, still lists the California condor as severely endangered.

Poison consumption continues to be a hazard to their population, particularly lead poison left in corpses by hunters. Illegal egg collecting, habitat destruction, and electricity lines are other hazards.

The Yurok Tribe, the National Parks Service, and the US Fish and Wildlife Service collaborated on the release on Tuesday in the northern California redwood forest, which contains some of the world’s tallest trees.

The forest is now home to some of the world’s biggest – and most endangered – birds.

The California condor formerly commanded the sky over western North America, throwing shadows on habitats ranging from dry scrubland in southern California to the forests of the Pacific Northwest.

According to the California Department of Fish and Wildlife, the global condor population had decreased to 27 birds by the 1980s, destroyed in part by hunting and poisoning.

Scientists took dramatic measures to keep the species from extinction: they grabbed them all. The idea was to establish a breeding program for the birds to someday release them back into the wild.

Birds have been re-established in sections of southern and central California, Arizona, and Utah, with a present wild population of just over 300 birds.

Until recently, condors have been missing from their northern range, including the coastal redwoods, until recently. According to a statement from the Yurok Tribe, these two condors are the first to fly in this area since 1892.

Two more condors will be released after the original release, according to the Yurok Tribe statement. Since 2008, the tribe has strived to reintroduce the bird, which has great cultural significance in Yurok history.

“Restoring condor habitat and returning condor to Yurok skies is, in a genuine sense, a clear restoration of the Yurok people, homeland, natural systems, culture, and way of life,” Yurok Wildlife Department Director Tiana Williams-Claussen said in a statement.

According to the statement, the objective is to eventually rebuild a self-sustaining condor population in the northern redwood environment.

The Deepest Hole in the World, And What We’ve Learned From It
Why Psychology Tells Us What We Already Know
The Old Sailors’ Tool That Saved Apollo 13
Can it be too cold to start a fire? @PBS Eons #shorts #science #SciShow
Why Are Challenge Videos a Thing?