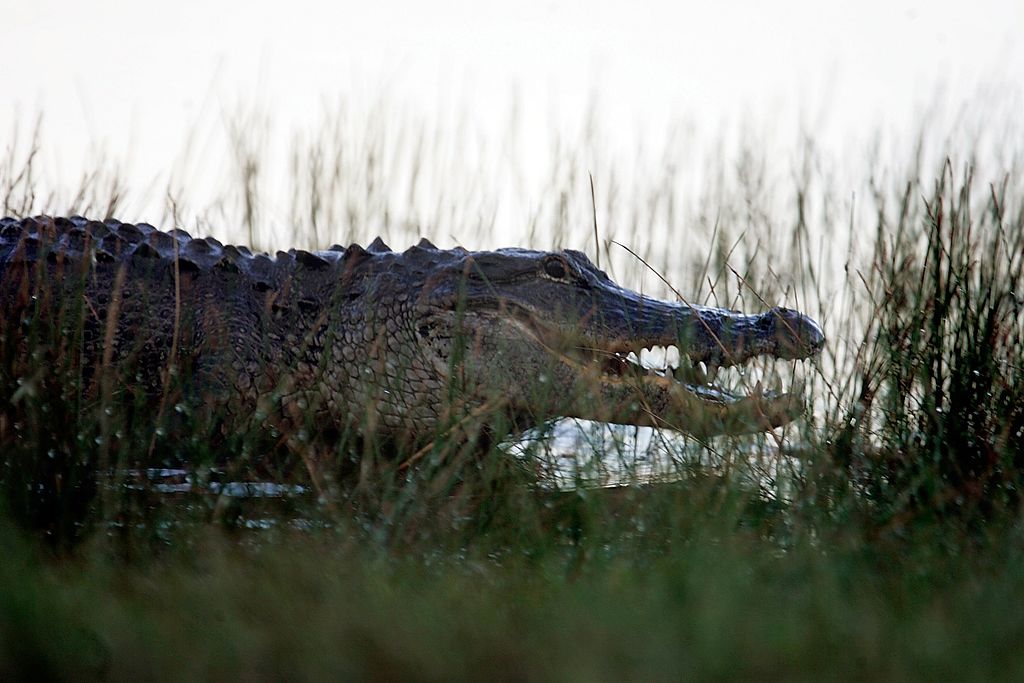 An alligator with a thirst for sodas drank a box full of Diet Coke cans at a garage in a Florida house recently.

The homeowners were initially surprised after they caught the gator gulping on the soft drinks, which were supposed to be used for an upcoming birthday celebration. 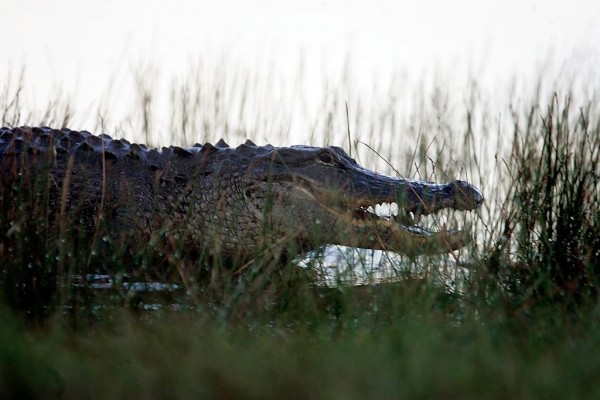 While at their house in Collier County, Florida, Karyn Dobson and Jamie Dobson were watching television on Wednesday night, April 27, when they heard a banging noise in their garage.

They then went on to check the commotion and were startled to find that an alligator nibbled on the Diet Coke cans.

The Florida couple bought the sodas in preparation for Karyn’s birthday party a few days ahead.

During an interview about the incident and the gator’s preferred beverage of choice, Karyn said the gator had a few cans and the Diet Coke was spilling all around the floor as it tore through the box, perhaps the gator thought it was a beer, as cited by WINK News, a media agency based in Fort Myers, Florida.

During the initial encounter, Karyn narrates that she and Jamie were standing still like a scared cat.

In addition, she also received text and e-mail messages making attributions on her in connection with the gator incident and commenting that it was like a great birthday present.

It was believed the eight-foot reptile got into the garage when the Florida couple left it open while they were walking their dog.

The Dobsons moved from Chicago, Illinois, to their current Florida residence without being aware of the repercussions of leaving the garage open.

“Such an incident from the Midwest is nothing I have experienced before,” said Jamie via The Guardian.

Following the incident, the Dobsons called on a trapper who wrangled the gator and relocated it to a non-residential area.

Encounters between humans and alligators in Florida are common, including in a golf course.

This is because alligators have more than a million population in Florida.

The erected houses and other establishments in the state sit above alligators’ territory and natural habitats such as ponds, lakes, marshlands, and swamps.

Although wildlife officials assert that alligators rarely pose a direct threat to humans, there are still incidents of alligator attacks that must not be ruled out.

According to the Florida Fish and Wildlife Conservation Commission (FWC), there is an average of seven unprovoked bites each year in Florida, which are serious enough to require medical treatment for the past ten years.

Between 1948 and 2019, the FWC recorded that there were 413 unprovoked bite incidents in the state, with 25 events had led to human fatalities.

The US wildlife agency emphasized that alligators seldomly bite people for factors other than food, and these bites are most likely to transpire in or around bodies of water.

In the case of the Dobsons, they were lucky that the gator preferred Diet Coke instead of their flesh meat.

How Much of the Earth Can You See at Once?
WHAT IS THIS?? ………. IMG! #39
The Hardest We’ve Ever Pushed Matter
How It’s Made: Mascara
How SpaceX Launched the World’s Most Powerful Rocket