The Biden administration aims to protect workers and communities from severe heat following an extremely hot summer that incited an aggressive wildfire aggravated by drought which led to hundreds of deaths from the Pacific Northwest to hurricane-impacted Louisiana.

Under a plan publicized on Monday, the departments of Labor, Health and Human Services along with other federal agencies are beginning actions with the intention of reducing heat-related sickness and protect the health of people, including a suggested workplace heat standard.

Gina McCarthy, White House climate adviser referred to heat stress as a “silent killer” that extremely affects the poor, elderly and minority groups. The heat stress isn’t as dramatic as hurricanes or wildfires, but it is a significant, actual threat that has lethal consequences,  McCarthy said in an interview.

She said: “Many people don’t recognize that heat stress is a real physical problem until it’s too late for them.″

An attempt to look into heat stress comes as President Joe Biden is partnering with leaders around the world to decide on the next steps against climate change that is rapidly getting worst.

On Friday the president publicized a pledge with the European Union to cut methane leaks that are destroying the climate, and he is supposed to address climate change when he visits the United Nations on Tuesday.

Pacific Northwest’s June heatwave which was aggravated by climate change, prompted hundreds of deaths and thousands of hospital visitations for illnesses related to the heat.

In Louisiana, over a million people, including the whole New Orleans city, were without power when Hurricane Ida hit the region on the 29th of August. At least 12 of the 28 deaths caused by Ida in Louisiana were prompted by the heat, as per the Louisiana Health Department.

The Labor Department is starting off a program as part of the administration’s plan to safeguard outdoor workers, including construction, agricultural, and delivery workers, and also those working indoors in factories, warehouses, and kitchens.

Outdoor workers at a very high risk of heat stroke and other problems are farm and construction workers, the White House said. But workers that lack climate-controlled environments also deal with risks. 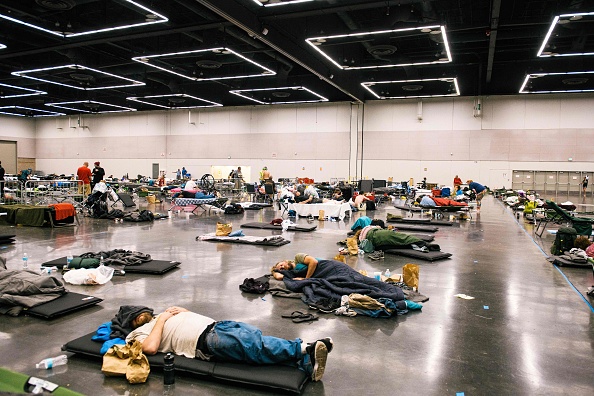 Citing National Weather Service data that the primary weather-related killer now in America is extreme heat, Biden said: “Rising temperatures pose an imminent threat to millions of American workers exposed to the elements, to kids in schools without air conditioning, to seniors in nursing homes without cooling resources, and particularly to disadvantaged communities.”

Labor’s Occupational Safety and Health Administration (OSHA) is ready to issue a new rule concerning the prevention of heat sickness in outdoor and indoor work environments and will focus workplace inspections and interventions on periods when the heat index is more than 26.7 degrees Celsius (80° F).

The administration is also making effort to expand the use of schools and other public structures as cooling centers, a program McCarthy referred to as life-saving.

Related Article: Millions of Poor Household in US Suffer More From Effects of Extreme Heat