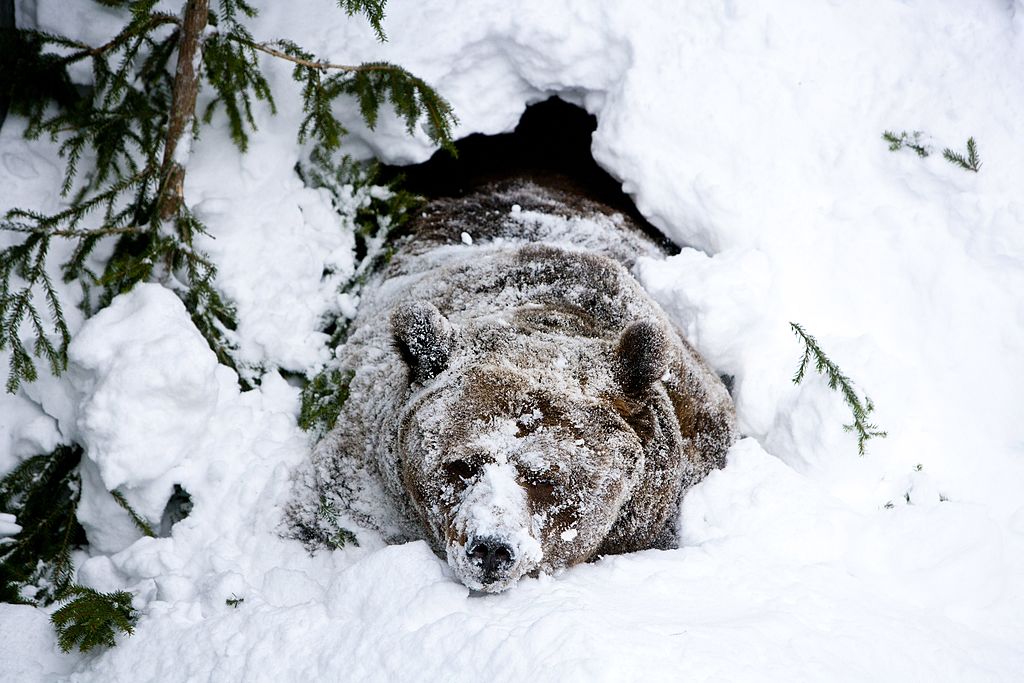 Freezing temperatures have been familiar for various animal species.

Being considered an external threat, warm-blooded animals have been studied and believed to be conducting only one of the three cold-survival strategies: torpor, resistance, or seasonal migration.

However, a new study discovered that animals do not use these strategies in a linear fashion, acknowledging while contradicting that most biologists in the past have only treated these methods in isolation.

Instead, the study claimed that these methods can be employed flexibly, increasing a particular cold-survival strategy while decreasing others or immediately switching back and forth depending on the magnitude of cold temperatures. 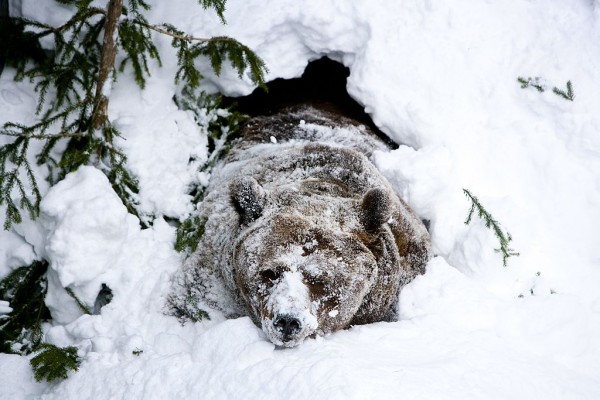 In general, animals have remarkable adaptive abilities when it comes to living, even in the most hostile environments.

In terms of extreme temperatures, both warm-blooded and cold-blooded animals survive mainly by regulating their body temperature, according to the American Chemical Society (ACS).

The organization mentioned warm-blooded animals like birds and mammals only need to maintain a relative, constant internal temperature.

The ACS emphasized that external temperatures do not matter as long as the affected animal either maintains the necessary temperature from the external environment.

For the former, they only need external heat if they want to trigger their metabolism since there are certain temperatures where this biological process would not work.

Also Read: Survival 101: Here are 7 Animals That Can Survive a Nuclear War

The new study has focused on warm-bloodedness, which itself is reportedly a cold-resistance strategy being utilized by birds and mammals.

In addition, these animals were discovered to have the capability to navigate among the mentioned cold-survival strategies, as cited by Phys.org.

These strategies are the following:

In the new paper published in the Biology Letters on Wednesday, May 4, Giorgia Auteri, from the University of Michigan – Department of Ecology and Evolutionary Biology and the study’s author, proposed a framework for conceptualizing and quantifying cold-survival strategies.

Similar to a three-dimension (3D) formula or a theoretical framework, Auteri wanted the scientific community, especially biologists, to treat these strategies in a spectrum rather than separately or in a simple dimensional plane.

In this way, scientists may be able to understand and map a narrative on how either each animal species or other members in the taxonomical hierarchal order adapt to cold or freezing temperatures, including the ones posed by climate change.

The relevance of the study comes as climate change continues to affect the frequency and timing of weather patterns worldwide, with the current seasons at risk of being changed in the foreseeable future.

The Large Hadron Collider is a Marvel of Engineering | NASA’s Unexplained Files
Where Did Mercury’s Spots Come From?
Two Unbelievable New Transplants That Actually Worked
Napping Is Awesome… but Is It for Everyone?
Making Artists’ Paintbrushes Is An Art In And Of Itself!