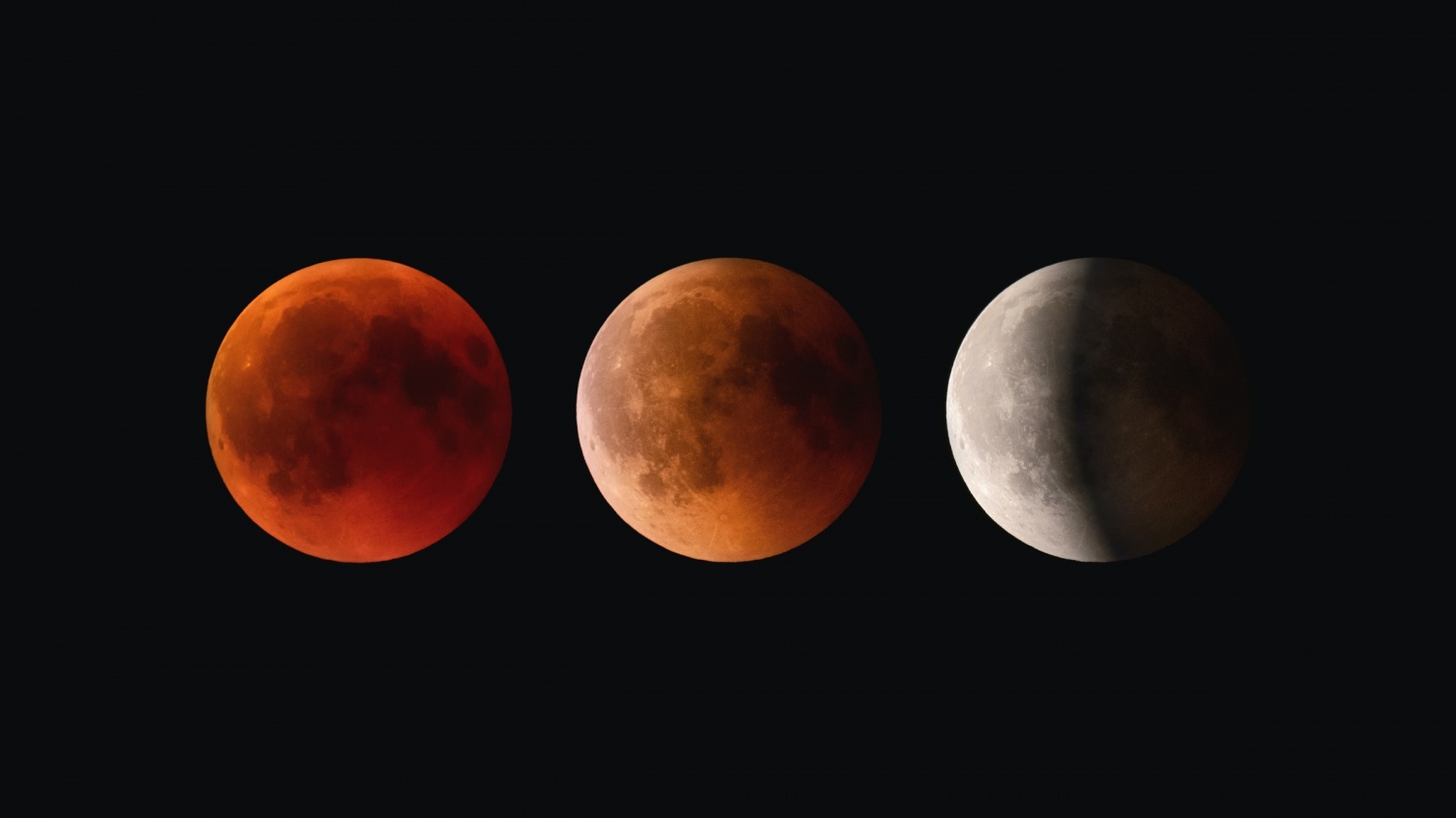 The British Geological Survey (BGS) explains the connection between the recent blood moon and earthquakes.

On May 16, a lunar eclipse occurred for a brief moment during the fifth full moon of the year. This resulted in a reddish tinge to the extraterrestrial body as seen from Earth.

Stargazers and skywatchers around the globe observed the phenomenon known as the Blood Moon.

Earthquakes with magnitudes up to 5.8 were recorded around the world about 12 hours after the full moon. According to the USGS, there are yet any significant earthquakes following the full moon.

The USGS calculates the significance of earthquakes using an equation that quantifies magnitude, pager alert level, and “Did You Feel It” responses.

Earthquakes recorded on May 17 following the full moon include:

The week before the blood moon, a magnitude 6.8 earthquake was detected in Argentina along one of Earth’s most active fault lines.

USGS lists the following significant earthquakes in the week leading up to the Blood Moon:

The National Earthquake Information Center detects about 20,000 earthquakes per year worldwide, or about 55 per day, thanks to technological advances.

The United States Geological Service (USGS) adds that improvements in communications and increased interest in natural disasters have allowed information about earthquakes to reach the public more quickly and efficiently than in the past.

The BGS, along with other recognized scientific organizations worldwide, establishes a correlation between seismic activity and lunar activity. The USGS has not yet identified a link between the two phenomena.

The BGS explains that the gravitational pull of the Moon and the Sun affects ocean tides much like the elastic deformation of the solid Earth. This phenomenon, known as Earth tides, has both daily (12-hour) and fortnightly (14-day) periods during which, once the forces cease to act, the object returns to its original shape.

The USGS defines Earth tides as a seismic activity in which the Earth’s surface rises and falls by a few inches. Ocean tides move more dynamically, about a meter or more.

The concept that the moon or the sun affects seismic activity has been around for many years. While there have been many studies on the subject, recognized researchers continue to put forth contradictory but scientifically supported theories.

The Scientist Who Made the Internet Possible | Great Minds: Narinder Singh Kapany
How Saturn’s Moons Could Help Us Live in Space
NASA’s Psyche Mission to an Asteroid: Official NASA Trailer
How Big Is Planet Earth?