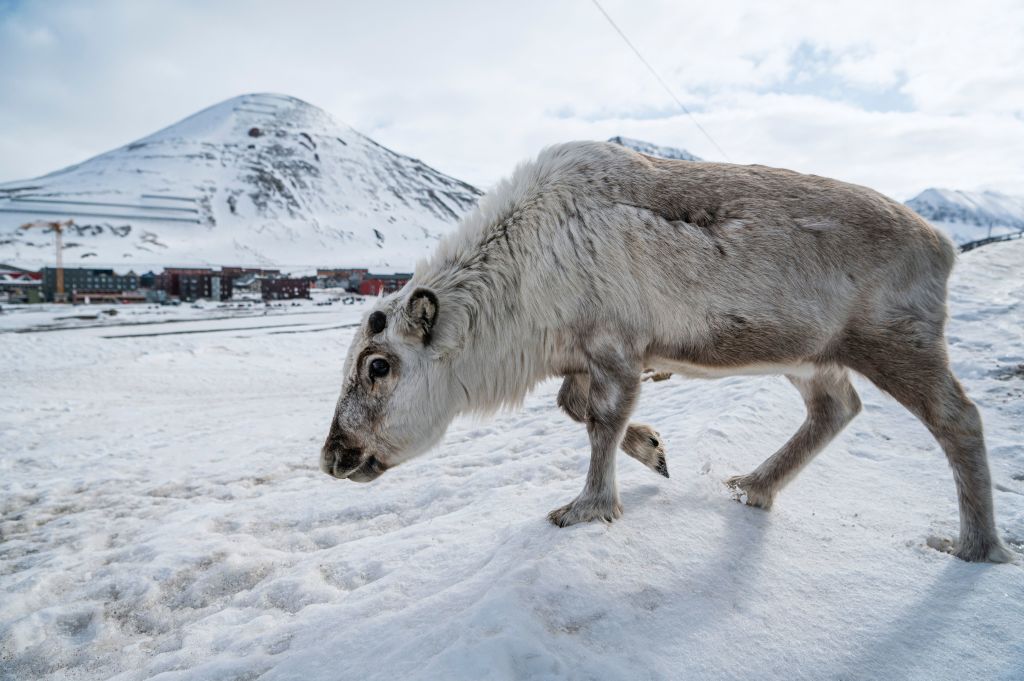 Caribou gut parasites have been found to indirectly contribute to plant growth, according to a new study.

These stomach parasites are said to decrease the appetite of herbivores or plant eaters in a seeming case of the dual effect of these foreign invaders on both animal health and the environment.

Long thought to only affect its host, the new research highlights that digestive tract parasites can have a significant impact on the landscape in which their hosts are traveling into.

While parasites have often been deemed to cause negative health conditions, the discovery is a different scenario involving sublethal infection and its rejuvenating effects on ecosystems. 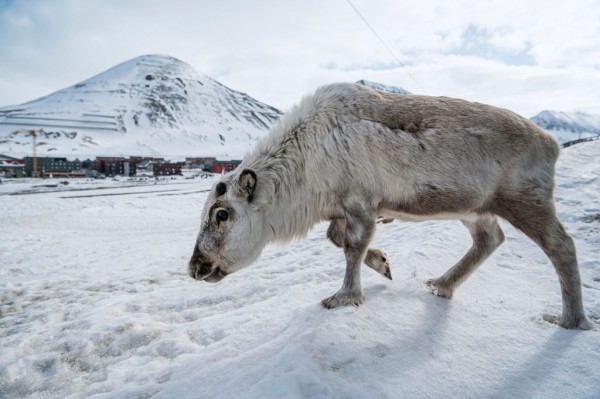 In the new paper published in the journal Proceedings of the National Academy of Sciences (PNAS) on May 9, researchers from various institutions in the United States and Canada discovered the sublethal effects of parasitism on ruminants such as a caribou and its cascading environmental impact on ecosystems.

A caribou, also called a reindeer, is scientifically known as R. tarandus in the family Cervidae.

This deer species is found worldwide such as in North America, Europe, and the Arctic. These animals are native to habitats such as boreal, tundra, and mountainous regions.

Similar to a loss of appetite, the parasites can alter the animal’s craving for plants without reaching the point of completely avoiding it.

Using a mathematical model, the PNAS study investigated how parasites reduce host survival, feeding rates, or fecundity; while at the same time, indirectly in the caribou’s natural habitat in the tundra.

Specifically, the scientific team found both the lethal and sublethal infections enabled the trophic cascades through the alteration of the biomass of the ruminant herbivore hosts and their resources.

A trophic cascade is an ecological phenomenon where an existing element of the current ecosystem is either added, removed, or altered, through indirect interactions, which can control entire ecosystems, according to a separate study posted on Nature.com.

The Nature study showed that trophic cascades entail the predators limiting the behavior and/or abundance of their prey, increasing the survival rate of the species in the next lower trophic level.

In the case of the PNAS study, the caribou is considered to be the predators of plants in the tundra.

However, since its gut parasites change its natural herbivorous instinct, plants in the said ecosystem thrive and surpass the rate of population decline to a point it changes the land habitat.

According to one of the study’s authors, Amanda Koltz, an ecologist from Washington University in St. Louis, as long as there is a change in species interactions that alter the conventional behaviors of the animal in the landscape, it can cause a major impact on the ecosystem, as cited by Science News.

Following the new study, the US and Canada-based researchers suggest there currently existing widespread, yet overlooked consequences concerning sublethal infections in natural ecosystems.

This means that future studies may also focus on other animal species infected with parasites, which can lead to trophic cascades.

Science Launching on SpaceX’s 23rd Cargo Resupply Mission to the Space Station
The Single Celled Dog
A Universe of Possibilities to Explore at Home on This Week @NASA – April 3, 2020
NASA’s CAPSTONE: Flying a New Path to the Moon
We Found a Planetary Graveyard | SciShow News