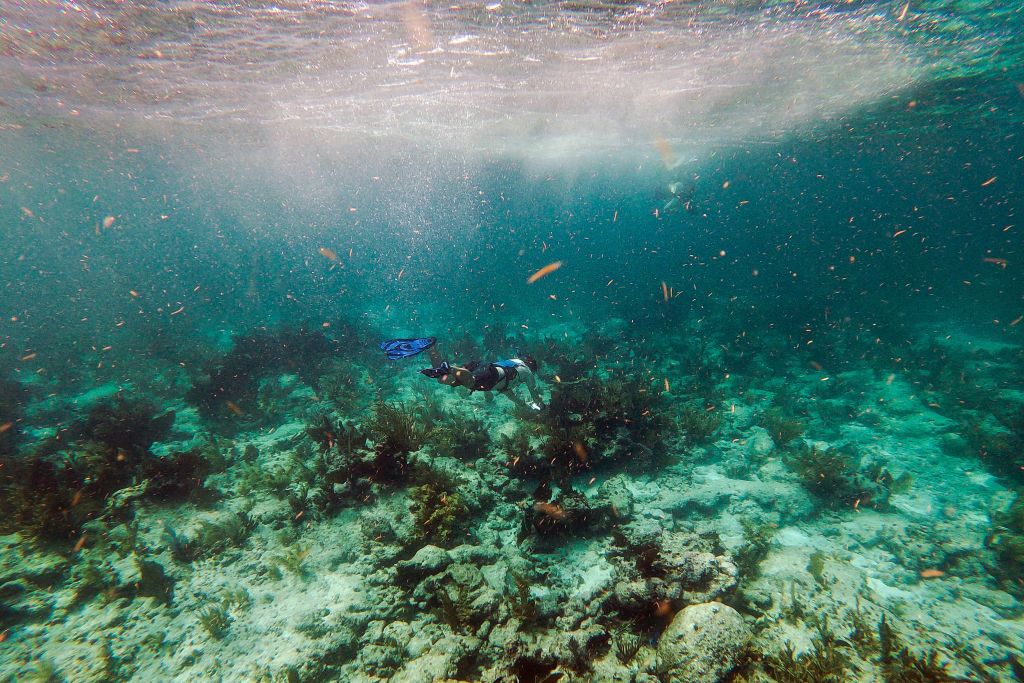 Human-induced climate change has been attributed by scientists to be responsible for glacial melting, sea-level rise, ocean warming, and other environmental and climatic repercussions seen over the decades.

This is widely felt as global warming continues to heat up the planet, accelerated by industrialization and other activities linked to modernization.

Various studies have focused on the effects of the climate crisis on air, land, and sea, but the oceans have been a subject of climate research over recent months.

In a new study, scientists have described that the ocean is being destroyed similar to losing its “memory” or having “amnesia.” 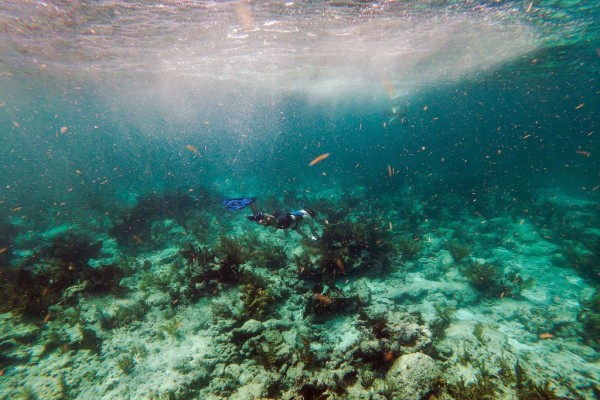 In a new paper published in the journal Science Advances on May 6, a study emphasized the so-called global decline of ocean memory during the 21st century.

This memory is not like the cognitive functions of the brain. Instead, it has been described as the “persistence of ocean conditions.”

The study also underlines it is a major source of predictability used by scientists to forecast ocean conditions.

With the decline of the ocean environment, it is becoming a challenge to continue and maintain accurate predictions die to oceanic changes.

According to Hui Shi, the study’s lead author, the ocean seems to be developing amnesia since global warming causes the rise of ocean temperatures, which thins the top layer; compared to a thinning mattress which acts as a support or the weakening of annual memory, as cited by CBS News.

Also Read: Global Warming is Responsible for the Decline in Fish Population

Researchers of the study reportedly used a variety of system models for Earth, projecting that the ocean’s memory will decline across the world by the end of the 21st century or 79 years from now.

In addition, some of Earth’s regions will be completely devoid of ocean memory, as cited by the US media outlet.

The fundamental theoretical implications of the study reside in the fact that unstable ocean conditions can affect extreme weather events, precipitation, and temperature.

In a practical scenario, fisheries will be affected as marine life populations may find a hard time adjusting to new marine environmental conditions.

There has been a rich data concerning the repercussions of the climate crisis, including the changing weather patterns, as well as the aggravation of natural disasters such as heatwaves, drought, and other calamities.

However, other scientists have claimed that marine species are overlooked in climate studies.

In a separate study published in the Proceedings of the National Academy of Sciences (PNAS) in April, global warming, particularly ocean warming, has revealed that the long-term oceanic forecast reveals a mass exodus of many marine species in the future.

Based on the PNAS study, a large-scale poleward migration of fish and other marine life can occur if the waters on the equator continue to warm, leaving marine organisms with no choice but to seek for safe haven either in the cold waters of the Arctic or Antarctica.

Since the 18th century Industrial Revolution, scientists have blamed such a crisis on human-induced climate change associated with the infamous burning of fossil fuels, which releases greenhouse gases into the atmosphere and accelerates the greenhouse effect.

A Universe of Possibilities to Explore at Home on This Week @NASA – April 3, 2020
First Images of the James Webb Space Telescope (Official NASA Broadcast)
3 Weird Meteorites (Whose Weirdness Was Instructive)
How to Escape Quicksand
Mystery Solved: We Finally Know Why Betelgeuse Suddenly Faded | SciShow News