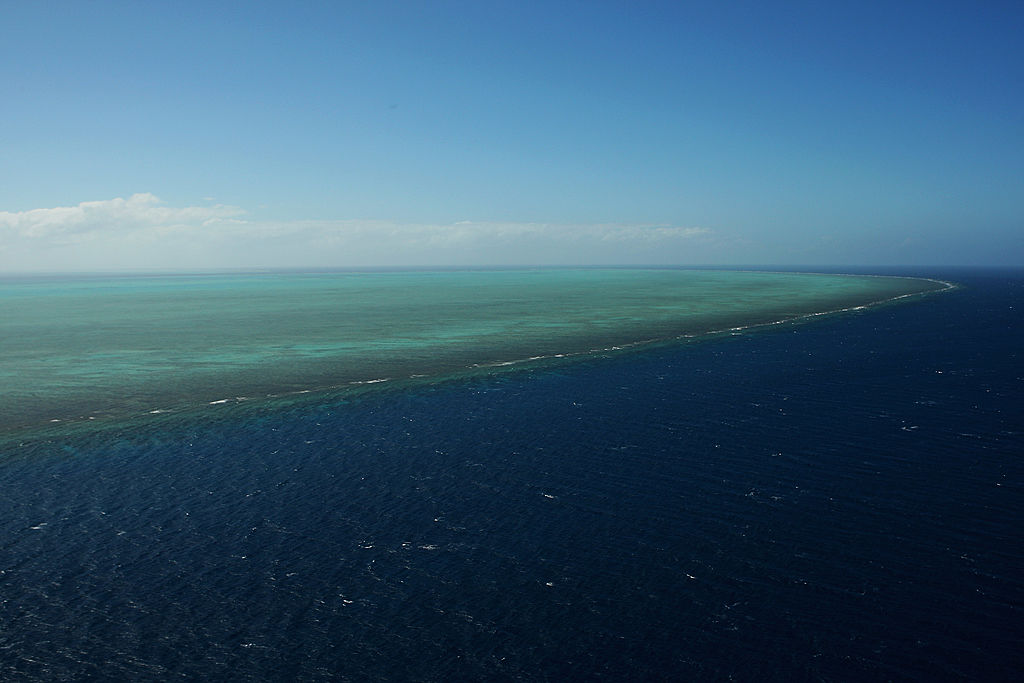 Coral reefs are complex, large underwater ecosystems that support marine life both as a form of food and shelter for fish.

Over the years, the climate crisis has marked an end date for these vibrant marine structures, based on a new study in the Caribbean where marine ecologists warn that coral extinction is imminent if global temperatures continue to rise.

The new study followed recent research regarding the increasing risk brought by ocean warming to coral reef systems, placing them in the state of coral bleaching and eventual death.

Previous scientific papers have also revealed a drastic coral population decline across the globe, including in the Great Barrier Reef.

In addition to natural hazards, human-related activities such as overfishing and the use of explosive devices in waters have contributed to the coral’s projected outcome toward the brink of extinction in the coming decades.

With these factors in mind, scientists have developed a new approach to protecting these essential reef-building corals. 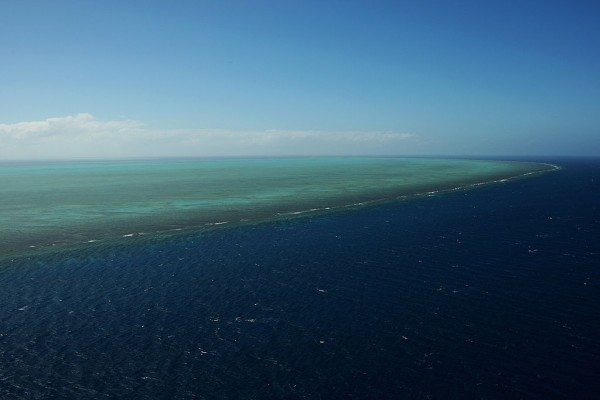 In the new paper published in the journal Coral Reefs, marine ecologists have explored the concept and real-life hazards of thermal stress affecting tropical corals, making a large number of reefs to be inhospitable to these marine animals by the end of the current century.

This came after the researchers found a diminishing coral reef across the Caribbean region.

Scientists have attributed this phenomenon to the climate crisis, especially the continuance of increasing atmospheric and ocean temperatures, resulting in ocean warming.

In the new study, the ecologists developed an open-source computational model to predict how the warming seas will destabilize coral populations across the Western Atlantic, including the Bahamas, the Caribbean, and the Florida Keys.

In the area of thermodynamics, thermal stress includes both cold and heat stress, which affects the temperature of a particular material.

The study’s authors used the term to depict the heating of seawater as ocean warming increase the temperature of the water surface, as well as areas underneath it where coral reefs are situated and magnify the vulnerability of corals.

According to Dan Holstein, an assistant professor at the LSU Department of Oceanography & Coastal Sciences, thermal stress is not the only threat faced by corals but is also the largest problem, as cited by Phys.org.

As a result, Holstein placed emphasis on the number of greenhouse gases (GHGs) such as carbon that we put into the atmosphere.

These airborne particles accelerate the greenhouse effect or warming of the planet due to the trapped solar heat-absorbing GHGs. 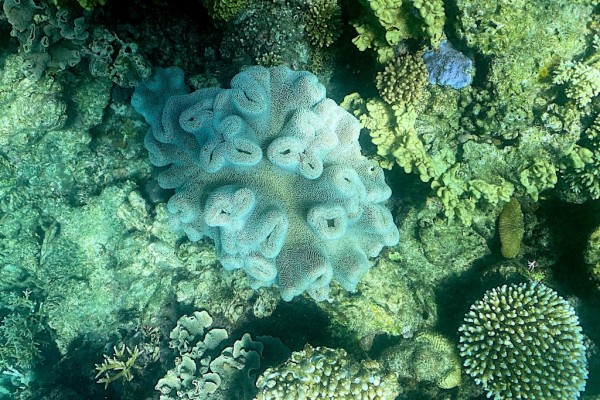 According to the International Coral Reef Initiative (ICRI), corals are invertebrate animals under the phylum Cnidaria, a group of colorful marine creatures with other known members such as sea anemones and jellyfish belongs to.

An individual coral is called a polyp, which mostly lives in groups to form a colony, consisting of hundreds to thousands of their own kind through a replication process called budding.

However, most coral species multiply by releasing eggs and sperm into the water.

Also referred to as “reef builders,” these invertebrates release a chemical that forms a hard skeleton attached to underwater rocks, forming the coral reef that comes with a variety of shapes and structures.

Nevertheless, it may take time for this process to successfully be completed.

#EZScience: OSIRIS-REx Touches Down On Bennu
The Most Extreme Complex Life in the World
The Single Celled Dog
NASA’s CAPSTONE: Flying a New Path to the Moon
This Hot Jupiter Is Leaking Metal! | SciShow News