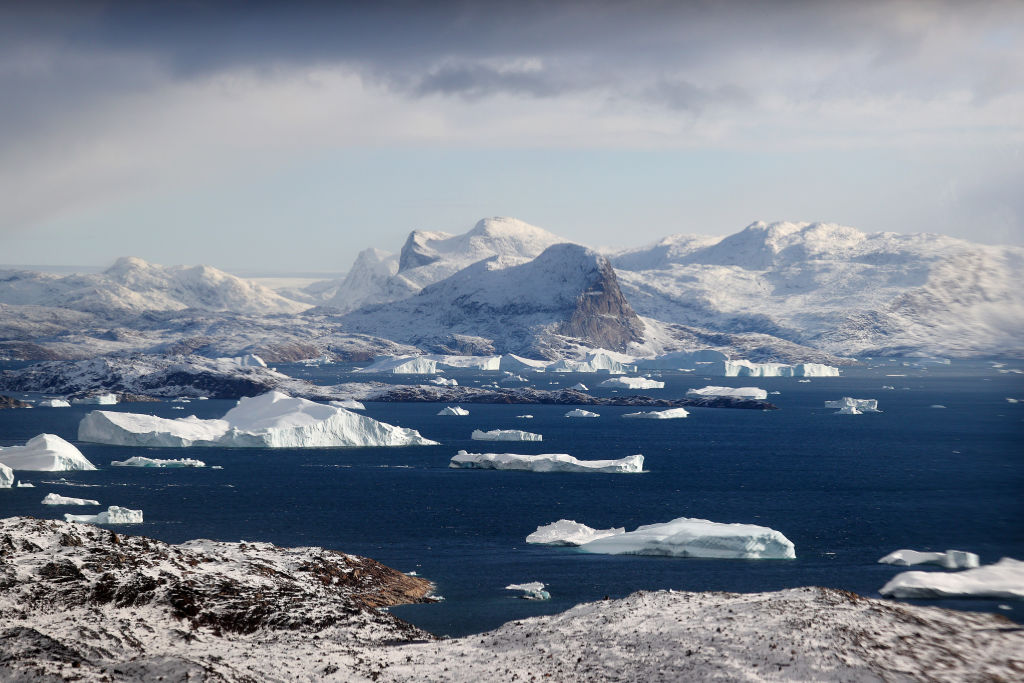 The discovery comes as the country is still reeling from a growing global energy crisis, emphasized by the Greenland government; where it previously deviated from oil exploration to focus on addressing the climate crisis in exchange for its economy. 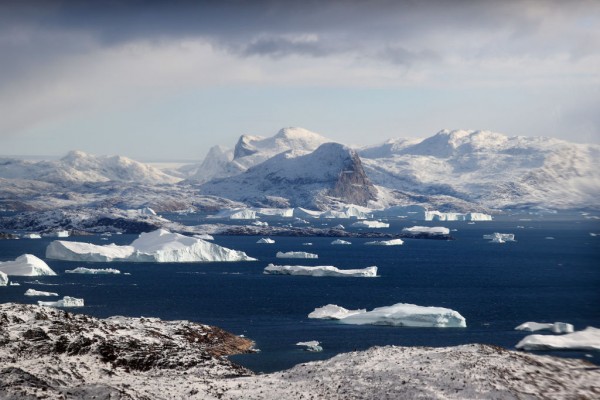 Greenland is an island nation in North America, situated northeast of Canada between the North Atlantic Ocean and the Arctic Ocean. Due to cold or freezing temperatures in the region, the surrounding ocean floor and the mainland itself have been a blind spot when it comes to understanding global geothermal heat flow.

In the new research published in the journal Earth System Science Data on Thursday, May 12, an international team of scientists led by the Geological Survey of Denmark and Greenland (GEUS) has mapped out hundreds of sites with underground heat in and around Greenland using geothermal heat flow measurements.

Based on the measurements, 88 offshore sites and 41 onshore sites were found in the island country. Amongst these sites, 24 are subglacial. The scientists, in their new database, combined machine learning and a geothermal heat flow model, in accordance with both continental and marine areas across Greenland.

The GEUS-discovered sites were in addition to a previous database consisting of 290 as reported by the International Heat Flow Commission (IHFC).

According to the U.S. Department of Energy, there are various types of energy such as clean energy from biomass, geothermal, solar wind, water, and nuclear. Other types of energy are electric power, hydrogen and fuel cells, and fossil, including coal, oil, and natural gas.

In the case of Greenland, the new study highlights geothermal energy only. This is in addition, to the existing untapped yet vast reserves of oil beneath the island nation.

The geothermal springs and potential energy resources in Greenland are reportedly being contained by a key basal boundary consisting of the ice sheet, glaciers, and permafrost. However, the findings pave the way for considering the underground heat as an alternative energy source.

There is a potential investigation for the harvesting of geothermal energy for communities on the west coast of Greenland, since the heat flow there is three times greater than the inland, according to William Colgan, lead author of the study and a senior scientist at the GEUS – Department of Glaciology and Climate, as cited by Phys.org.

In June 2021, the Greenland government decided to halt its oil exploration in the country due to climate change. It placed emphasis on renewable energy as a key aspect of the future instead of relying on oil, as cited by the Associated Press.

Greenland’s move to stop oil exploration was acknowledged by the environmental group Greenpeace. The discovery of the geothermal freak zone under Greenland may potentially add to the country’s campaign for renewable energy in its localized advocacy against the global climate crisis.

The Most Extreme Complex Life in the World
NASA’s CAPSTONE: Flying a New Path to the Moon
We Found a Planetary Graveyard | SciShow News
This Hot Jupiter Is Leaking Metal! | SciShow News
How It’s Made: Chocolate Coins