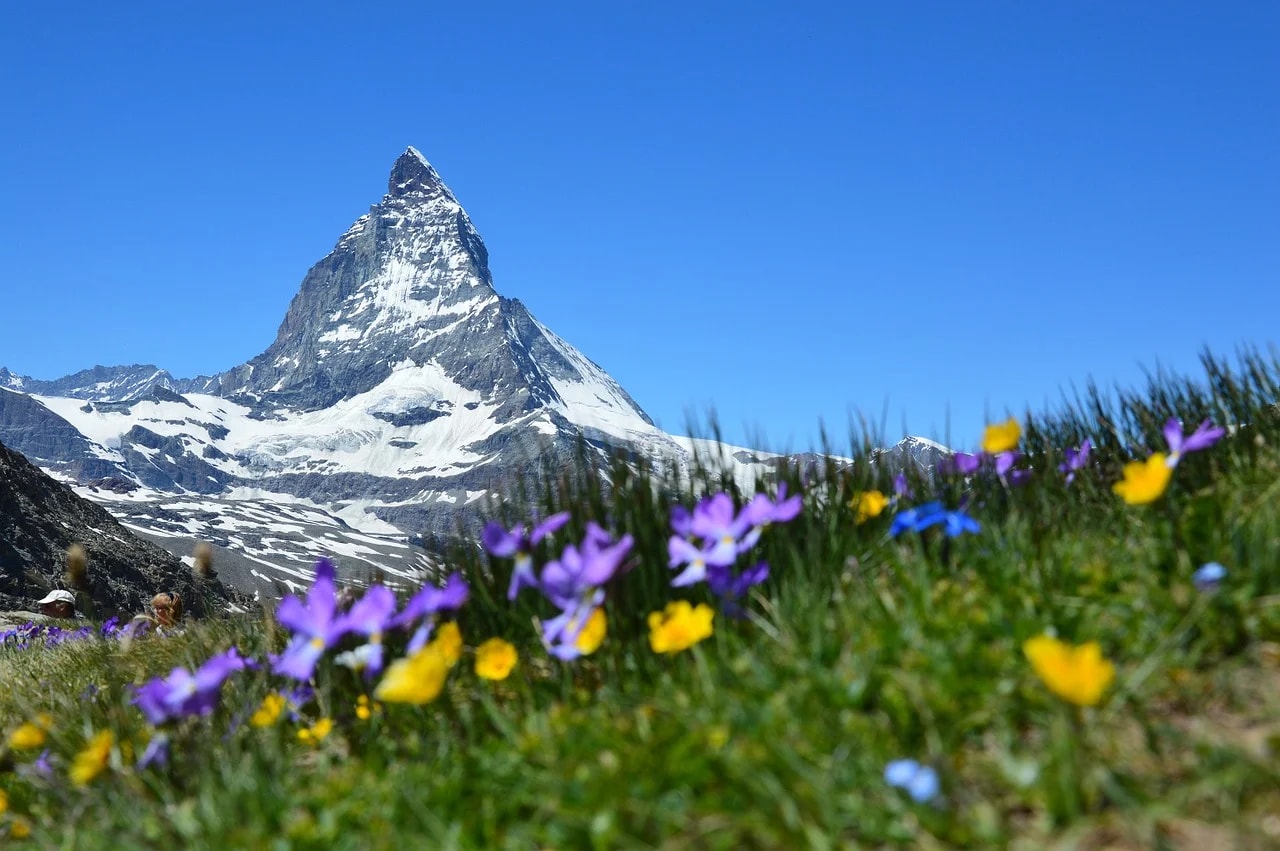 Fossils from some of the biggest animals to ever swim in the oceans from whale-sized marine reptiles known as ichthyosaurs, have been discovered atop three Swiss Alps mountains rising to 8,990 feet (2,740 meters) above sea level.

On Thursday, scientists described rib and vertebrae remains from two ichthyosaur individuals, one measuring 69 feet (21 meters) and the other measuring 49 feet (14 meters) (15 meters).

They discovered the largest-known tooth from an ichthyosaur in a third specimen, with a base 2.4 inches (6 cm) broad and an estimated 6 inches (15 cm), indicating a deadly predator.

“The tooth is particularly remarkable because it may represent the biggest animal ever to inhabit Earth,” said University of Bonn paleontologist Martin Sander, lead author of the research published in the Journal of Vertebrate Paleontology. 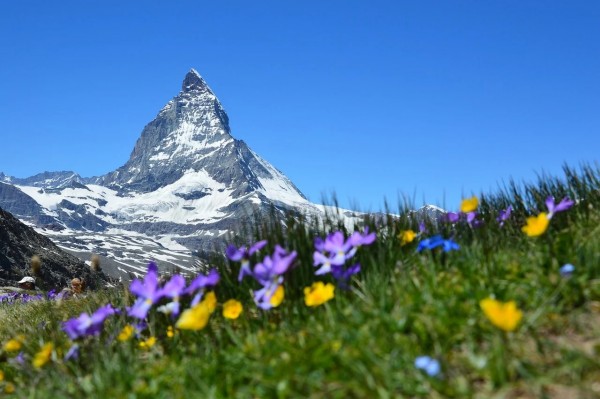 It was discovered near Davos on the Chrachenhorn mountain. “A tooth 6 centimeters broad might theoretically have originated from an animal 54 meters (177 feet) in length,” Sander added, citing a 59-foot-long (18-meter-long) ichthyosaur reported last year with a base eight-tenths of an inch (2 cm) wide.

The creature was likely not as massive as a sperm whale, but it was fearsome, hunting enormous squid, large fish, and lesser ichthyosaurs.

Other large ichthyosaurs were said to be toothless and ate tiny fish and squid by sucking them up or swallowing them whole.

The fossils were discovered in three locations in the eastern Alps of Switzerland in the 1970s and 1980s, according to research co-author Heinz Furrer, a retired curator at the University of Zurich’s Paleontological Institute and Museum.

They discovered them with other geology students at the time. For the first time, the fossils are being scientifically described.

Plate tectonics, the inevitable movement of the massive plates that make up Earth’s crust, explains how fossils that developed in an ancient bottom ended up on mountains.

“The Alps have a very convoluted structure, with large slabs of rock made up of old seabed, called nappes, heaped on top of each other by the African plate pressing onto the European plate, with the nappe from which the ichthyosaurs came being the tallest in a pile,” Sander explained.

The bones are too fragmentary to distinguish their species, although they most likely belong to the Shastasauridae ichthyosaur family.

Shastasaurus is the most well-known ichthyosaur, with a specimen from Canada estimating a length of 69 feet (21 meters).

“Three types of creatures were truly giants in the history of life on Earth: ichthyosaurs of the Triassic, who arrived first but are now just ghosts; long-necked sauropod dinosaurs on land; and today’s baleen whales,” Sander added.

The blue whale, which may grow up to 98 feet (30 meters) in length, is the world’s biggest vertebrate.

Future studies on large Triassic ichthyosaurs, according to Sander, may call this finding into question.

The Old Sailors’ Tool That Saved Apollo 13
What Fake Fragrances Teach Us About Sustainability
Who Took The First Selfie?
Does Psychotherapy Work?
What Really Goes Into Storing Food for the Winter?