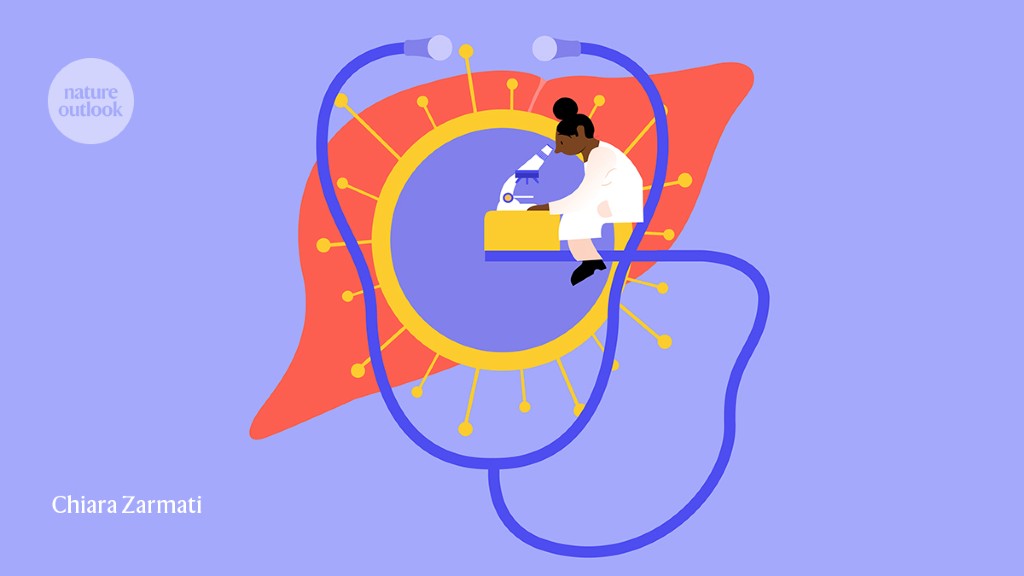 Every year, more than 800,000 people worldwide die from liver disease caused by hepatitis B infection — a greater toll than from malaria. These figures are made all the more startling by the fact that, unlike malaria, a highly effective childhood vaccine against the hepatitis B virus (HBV) has been around for more than 30 years. There are also therapies that can keep the virus at bay, at least for a while. Yet hundreds of thousands of people are dying each year. Clearly, the world has still not solved the problem of HBV. 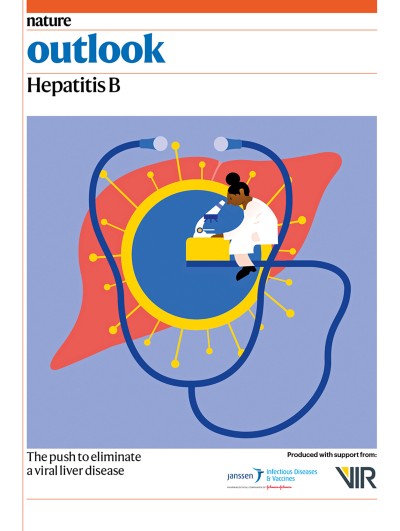 Part of Nature Outlook: Hepatitis B

But there has been encouraging progress on several fronts. At centre stage is the quest for an outright cure for HBV — drugs that don’t just quiet the virus but eliminate it from the body permanently. Researchers predict that the next few years could bring a breakthrough akin to the cures for hepatitis C that have arrived in the past decade. To fulfil this goal, however, drug developers might well need to rethink the underlying biology of HBV infection.

The World Health Organization has set a target of eradicating viral hepatitis by 2030. Achieving that will require a drastic reduction in the transmission of the virus from mothers to newborns. Nipping the disease in the bud by increasing the number of babies vaccinated against HBV within 24 hours of birth would have massive benefits: 90% of HBV-infected newborns remain infected for life. Many of those go on to develop liver cancer, which is responsible for most HBV-linked fatalities.

The impact of HBV is spread unevenly. Whereas the United States is well on the way to eradication, Africa has become a hotspot and Indigenous peoples around the world — especially in Australia — contract the virus in disproportionate numbers. And in many places around the globe, people with this disease are marginalized — mainly because of a poor understanding of how the disease is transmitted. Making testing and treatment for HBV universally available could expand access, lower costs and improve patient outcomes.

In producing this Outlook, we are pleased to acknowledge the financial support of the Janssen Pharmaceutical Companies of Johnson & Johnson and of Vir Biotechnology. As always, Nature retains sole responsibility for all editorial content.

This article is part of Nature Outlook: Hepatitis B, an editorially independent supplement produced with the financial support of third parties. About this content.

Developing a cure for chronic hepatitis B requires a fresh approach

Developing a cure for chronic hepatitis B requires a fresh approach

BEST IMAGES OF THE WEEK: IMG! episode 6
Ancient Genetics that Occur Today: Atavisms Revealed
Why Some Popcorn Kernels Never Pop In The Microwave
How Many Calories are on a Smudgy Screen?
The Hardest We’ve Ever Pushed Matter