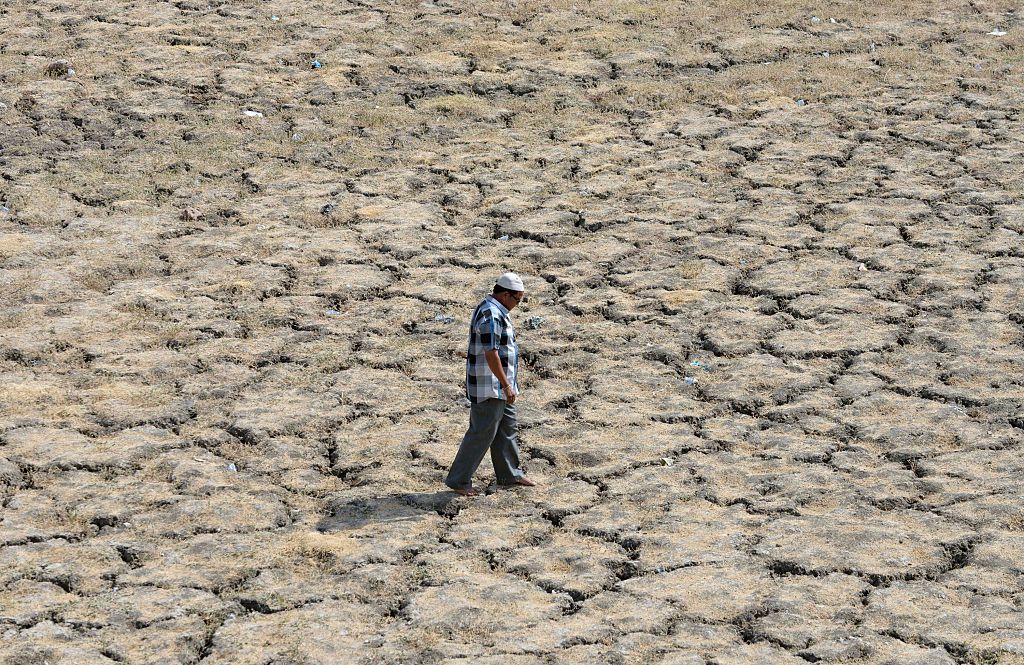 Temperatures surged across India in April, with the country experiencing an unusual heat wave towards the end of the month. Over the last week, the country’s record-breaking heat has led to a spike in wildfires and decreasing air quality. 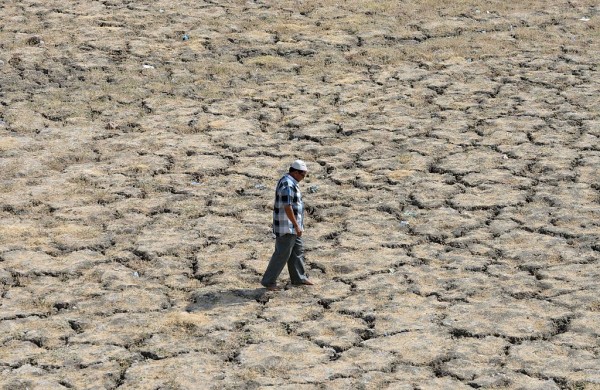 While India is no stranger to heat, the previous month has been particularly scorching, with analysts claiming that two parts of the country have recently had their warmest April on record.

Mrutyunjay Mohaptra, Director General of the Indian Meteorological Department (IMD), told Reuters that the average maximum temperatures in the northwest and central India were 96.6 F (35.9 C) and 100 F (37.78 C) correspondingly in April. Since historical records began in 1900, each region has the highest recorded figures.

New Delhi was one of the cities hit, with temperatures around 9 degrees F (5 degrees C) above normal at the end of the month. Only two days out of the month did not hit or exceed 100 degrees Fahrenheit (38 C).

The most severe temperatures were recorded on the last three days of April when thermometer readings hit or above 110 degrees F. On Saturday, April 30, New Delhi recorded 112 degrees Fahrenheit, the hottest temperature of the month, but narrowly missing the city’s April record. According to AccuWeather Senior Meteorologist and Lead International Forecaster Jason Nicholls, the all-time high temperature for April in New Delhi is 114.1 F (45.6 C).

Also Read: Climate Change One of the Reasons Why Major Ocean Current In Its Lowest In 1000 Years

Electricity shortages have also been caused by heat, which has increased the demand for electricity across India as people strive to stay cool. According to Reuters, power outages have been enforced in three Indian states.

Last week, Modi also warned that the number of wildfires in the country had increased. A fire at the Bhalswa dump in New Delhi on Tuesday, April 26, was one of the most significant. According to the Times of India, the waste was still burning on Sunday, although it was under control. The cause of the fire has yet to be determined.

On Tuesday, a local school was forced to close due to the fire. On Wednesday, the Gyan Sarovar School announced that it would be shuttered for at least a week. According to Father Santhosh, the organization’s director that oversees the school, the dense layer of smoke made it impossible for the students to breathe. According to sources, the heat of the fire also caused the class of the window panes to melt. 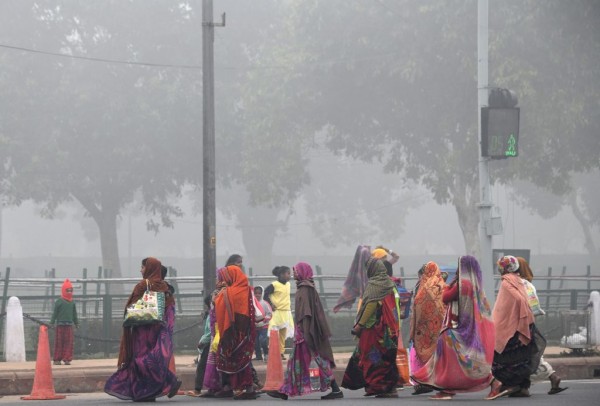 Residents also filed an official complaint with the local police department, requesting that they take action. Poisonous gases from the fire were infiltrating homes, endangering individuals who lived nearby, deteriorating the air quality to the point that many people had respiratory problems.

Over the last week, forest fires have raged in the surrounding states of Maharashtra, Uttar Pradesh, Odisha, and Madhya Pradesh. More than 7,800 hotspots where forest fires originated in only three days throughout India, according to the Forest Survey of India (FSI), including 277 big fires on Friday.

The severe heat has continued to dry off any undergrowth, making it more combustible should a fire break out, especially in the last few days of April.

According to FSI statistics, there have been a record number of fires reported since January, compared to the previous two years. In April, the majority of the fires started.

While the scorching heat wave is projected to cease by the middle of the first week of May, enough damage has been done due to the excessive temperatures to allow for continued poor air quality and increased fire danger.

Related Article: California Cools Down After Experiencing a Period of Intense Heat

For more news about the environment , don’t forget to follow Nature World News!

NASA’s Psyche Mission to an Asteroid: Official NASA Trailer
How Saturn’s Moons Could Help Us Live in Space
How Big Is Planet Earth?
The Scientist Who Made the Internet Possible | Great Minds: Narinder Singh Kapany