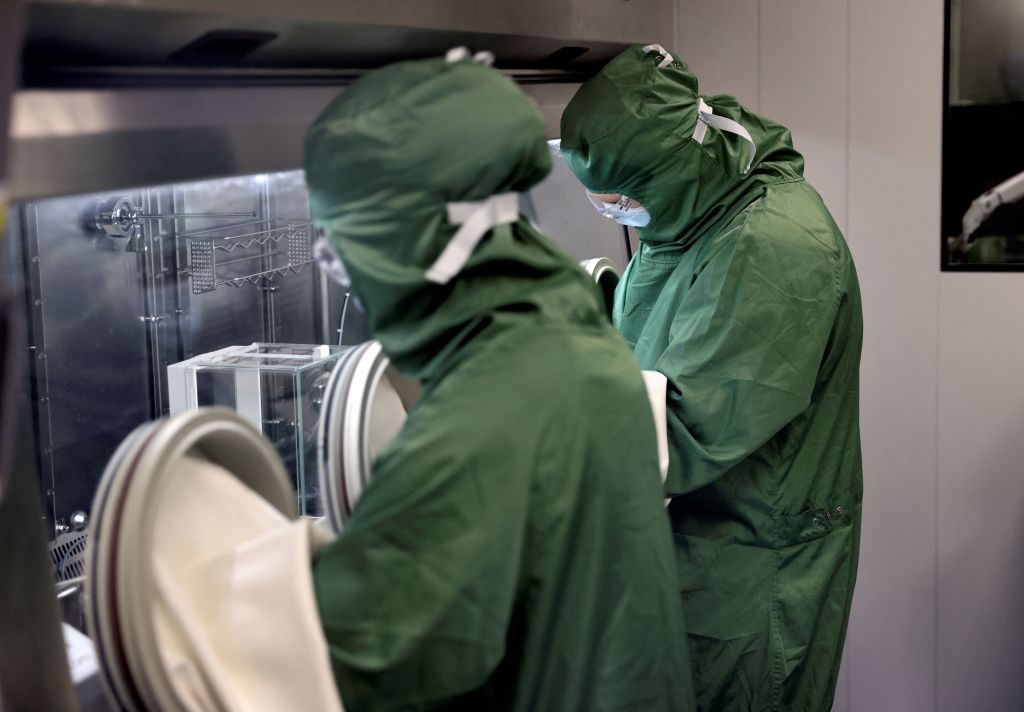 Immune cells in humans have been a subject of large-scale contestations within the scientific community for several decades following one of their certain types was first discovered in mice.

However, a new study confirmed the existence of a type of these mysterious cells in the human body, with the strongest biological evidence provided to date.

The new discovery sheds light on the importance of our understanding of cell development in the immune system and its role later in life in fighting pathogens.

Although the significance of the new research still resided on the theoretical spectrum, scientists hoped the novel study can have practical use in the future. 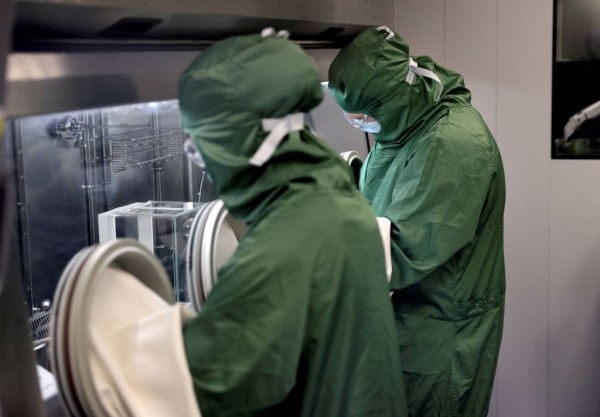 In the new paper published in the journal Science on Thursday, May 12, researchers discovered the long-debated mysterious immune cells, known as B-1 cells, which first emerge from the womb.

The new study put an end once and for scientific skeptics who doubted its presence in human bodies.

The research had its roots back from a previous report in 2011 by lead author Dr. Thomas Rothstein and his team regarding the existence of the B-1 cell.

However, not everyone from the scientific community has accepted their profiling of the human B-1 cells.

Rothstein is a faculty member at the Western Michigan University, a professor and founding chair at the Department of Investigative Medicine and a director of the Center for Immunobiology at the institution’s Home Stryker M.D. School of Medicine.

Even being not involved in the 2022 research on the B-1 cells, Rothstein acknowledged the new study confirms their previous work regarding the subject matter and serves as an extension of their report, according to Live Science.

The recent findings have been recognized by some scientists and experts not involved in the study, including Dr. Nicole Baumgarth, a professor from the University of California, Davis Center for Immunology and Infectious Diseases.

The first discovery of the B-1 cells dates back to the 1980s, according to a 2018 review published in The Journal of Immunology, where it showed these immune cells arise early in mouse development in the mother’s womb and eventually produce antibodies upon activation.

The review highlights that a small population of B-1 cells reside in the lymphoid tissues and body cavities of mice.

In relation to the new study, Baumgarth postulated that the cells are responsible not only for fending off pathogens but also for sculpting tissues of human babies during fetal development, as cited by Live Science.

What is the Immune System?

According to Johns Hopkins Medicine, the immune system protects one’s body from external invaders called pathogens such as bacteria, fungi, viruses, and toxins.

The system is composed of various cells, organs, and proteins.

While the immune system acts as a protective barrier against these threats, there are instances when it is unable to resist pathogens.

First Images of the James Webb Space Telescope (Official NASA Broadcast)
Our Next Lunar Landings
Why You See Monsters in the Mirror
Why Is Heart Cancer So Rare?
The Imaginary Future Asteroid That Hit NYC