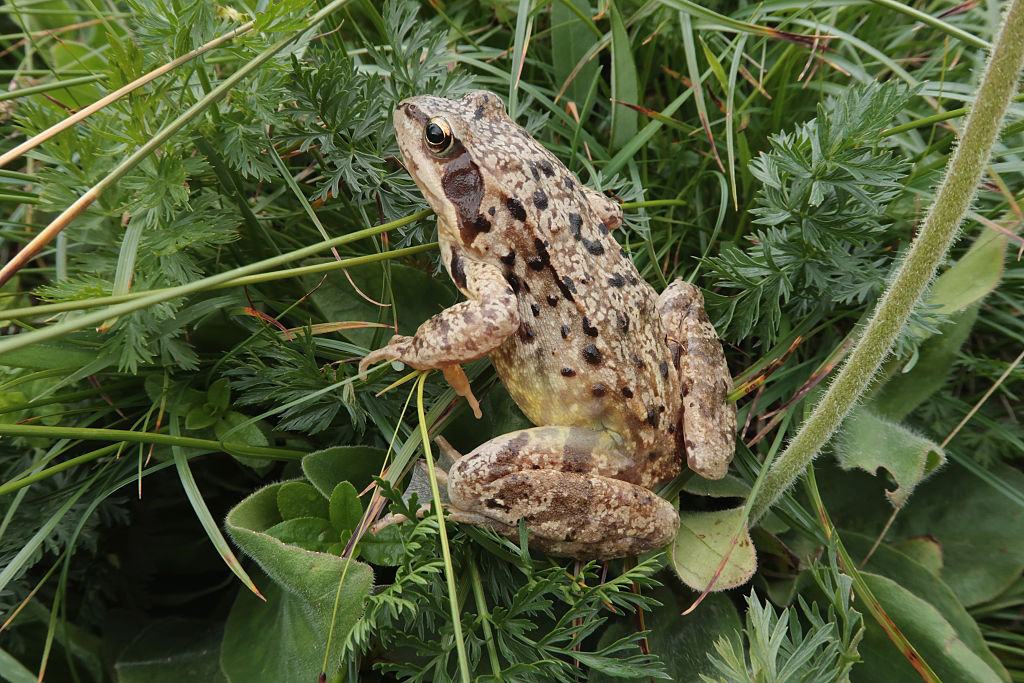 A new frog species called Philoria knowlesi was discovered and its only known natural habitat is the Gondwana rainforests, located southeast of Queensland, Australia.

However, the population of the new mountain frog is already on the decline following the massive wildfires in Australia over recent years. 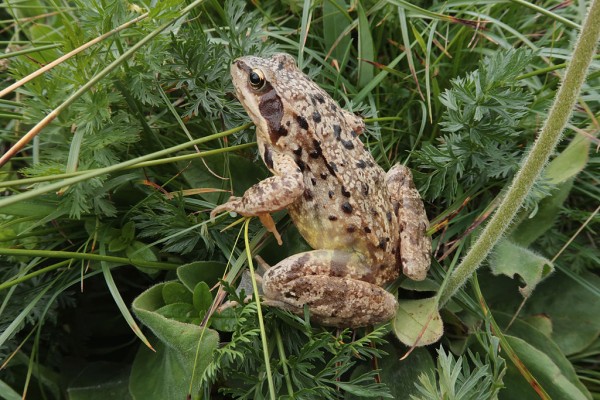 The name Philoria knowlesi was derived after the Sydney-based environmentalist Ross Knowles, who discovered the new amphibian species due to genetic testing.

The environment department of Queensland is already taking measures to protect the frog’s habitat in Gondwana.

The discovery of the new mountain frog species was part of a joint effort between ecologists from the Queensland state government, the University of Newcastle, South Cross University, the South Australian Museum, and the Commonwealth Scientific and Industrial Research Organization (CSIRO).

Since 2006, scientists have been collecting and analyzing the DNA of the mountain frogs in the rainforest, as part of updating a taxonomy database which led to the confirmation that there are a total of seven other distinct species of mountain frogs.

Distinct yet related from its frog kins, Philoria knowlesi has a brown color and its skin is also slimy.

These frogs breed during Australia’s spring season from September to November and early summer which starts from December.

The breeding ground involves the deployment of small bogs or a small breeding chamber on the banks of mountain streams.

These breeding sites are where tadpoles develop and emerge.

Rangers have already employed various methods to support the recovery of areas impacted by the widespread bushfires that ravaged Australia, according to Harry Hines, a senior conservation officer, as cited by The Guardian.

The greatest threat against the newly discovered creature is habitat loss.

With this, local rangers are implementing measures to fend off stray cattle, manage feral pigs, and employ mitigation efforts against future bushfires.

A portion of Australia’s national bushfire recovery fund is equivalent to $3.85 million worth of projects for the Gondwana rainforests, as per The Guardian.

Mountain frogs are known for their survival ability in the cold or freezing temperatures in high-altitude areas.

However, various modern threats have led to the extinction of these amphibians in over 93% of their old mountain homes, according to the Center for Biological Diversity, a US-based non-profit organization.

Aside from Australia, the yellow-legged mountain frogs can also be found in other parts of the world, including in the Sierra Nevada and Transverse Ranges of Southern California, where the so-called “mountain gnomes” once thrived.

Still, the frogs are protected by the Endangered Species Act of 2000.

Meanwhile, the mountain frogs in Australia are also protected by the Biodiversity Conservation Act of 2016, which prohibits taking the amphibians and their tadpoles from the wild or even one’s own backyard, according to the Environment and Heritage Group, a part of the New South Wales Department of Planning and Environment

The Philoria knowlesi and other mountain frogs were only among the 3 billion animals reported killed or displaced during the wildfires in Australia between late 2019 and early 2020, known as the black summer bushfires, as per ABC News.

The wildfires also reportedly killed dozens of people, including firefighters, cost more than $100 billion worth of damage, and destroyed thousands of infrastructures, including buildings.

The Scientist Who Made the Internet Possible | Great Minds: Narinder Singh Kapany
How Big Is Planet Earth?
How Saturn’s Moons Could Help Us Live in Space
NASA’s Psyche Mission to an Asteroid: Official NASA Trailer