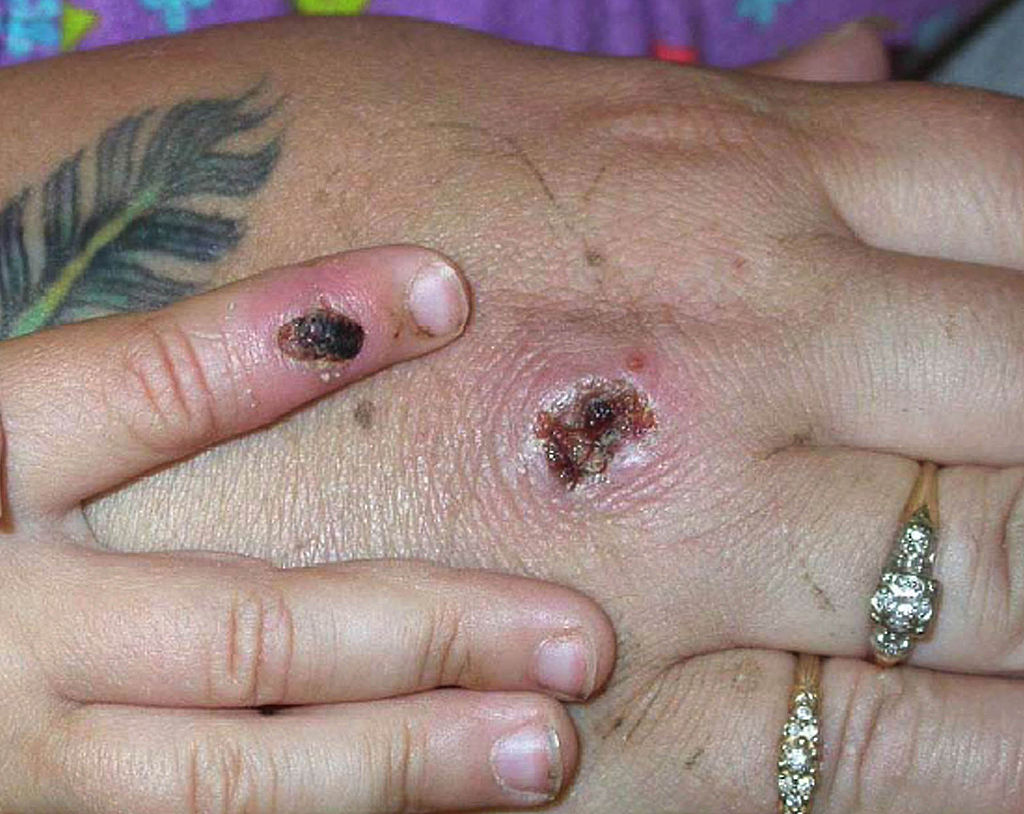 Rare cases of monkeypox infections were detected in several European countries, including London and northeastern England.

Health officials told LiveScience that seven cases were confirmed but only one of which was linked to travel outside of the country. Current evidence shows that rare disease may now be spreading in the local community, and could potentially extend beyond the U.K.

The UK Health Security Agency (UKHSA) has identified 11 additional cases of monkeypox in England from 6 May to 20. While the infection can be transmitted through close contact with an infected person or animals, or direct contact with contaminated materials, officials say the virus does not usually spread easily between people and its risk in the UK is currently low.

U.S. health officials warn on Tuesday that the virus could affect people in other countries, and was validated on Wednesday, when two more European countries announced possible and confirmed cases of the infection.

Monkeypox is a rare disease caused by monkeypox virus, belonging to the Orthopoxvirus genus – also includes variola virus (which causes smallpox) – in the family Poxviridae, according to Centers for Disease Control and Prevention (CDC). It was first discovered in 1958 and occurred in colonies of monkeys, hence the name ‘monkeypox’. The initial symptoms of the disease are fever, headache, muscle aches, exhaustion and swollen lymph nodes. Rashes may look like Smallpox and appear on face and body, but it is less contagious and causes less severe illness.

In Africa, where the disease is endemic, the infection is fatal in an estimated 10% of cases. However, the majority of cases remain mild and treated in about two to four weeks.

Monkeypox cases in humans occurring outside of Africa were linked to international travel or imported animals, according to CDC. In the current UK infections, sources of six were non-travel-related infections.

“This is rare and unusual,” said Dr. Susan Hopkins, chief medical adviser for the UKHSA. “UKHSA is rapidly investigating the source of these infections because the evidence suggests that there may be transmission of the monkeypox virus in the community, spread by close contact.”

“We are particularly urging men who are gay and bisexual to be aware of any unusual rashes or lesions and to contact a sexual health service without delay,” Hopkins said.

UK and CDC officials are launching investigations for possible unknown chains of transmission rippling through the country which have not been detected.

“If there appears to be unknown chains of transmission, it just puts us on alert to be thinking: Could this be spreading outside the U.K.?” Dr. Jennifer McQuiston, a senior CDC official, told STAT earlier this week. Nonetheless, it is important to anticipate potential spread to the U.S. and alert health care facilities in particular, including clinics that treat sexually transmitted diseases.

The Single Celled Dog
The Most Extreme Complex Life in the World
Science Launching on SpaceX’s 23rd Cargo Resupply Mission to the Space Station
NASA’s CAPSTONE: Flying a New Path to the Moon
We Found a Planetary Graveyard | SciShow News