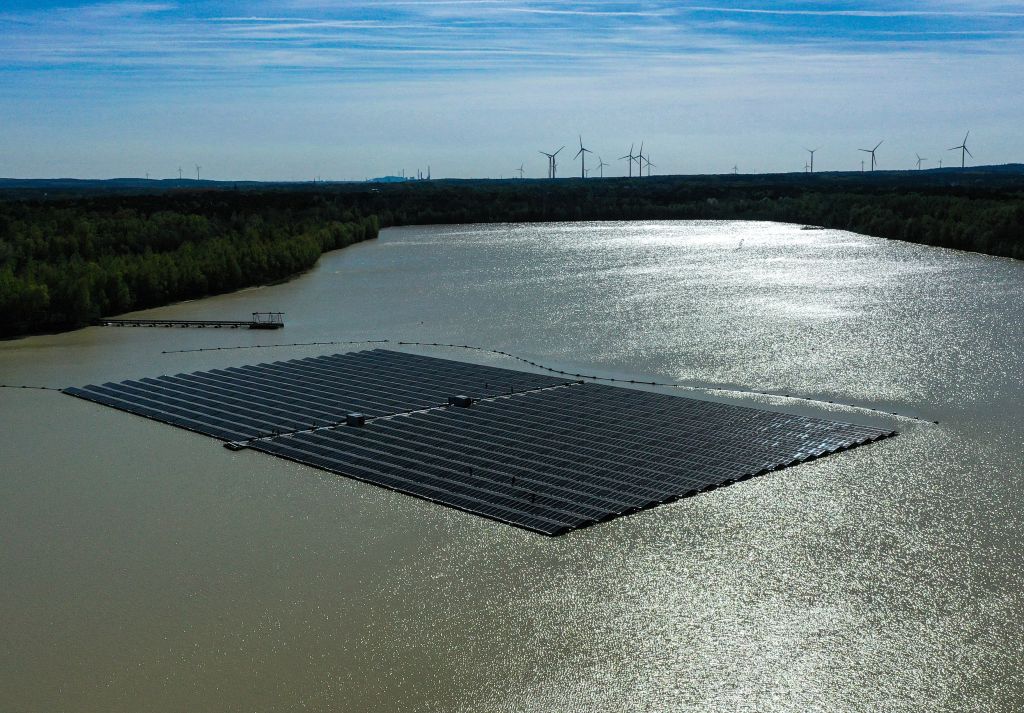 Solar power at night is now made possible through the invention of a new solar device in the field of thermal capture technology, according to a new study.

Compared to night-vision goggles, the device is capable of absorbing solar energy, a feat adding to the growing climate crisis and the need for renewable energy.

For a long time, solar technology has produced various equipment, including solar panels, solar generators, wind turbines, and other devices, used as a means to conserve and generate electricity by utilizing solar thermal energy from the Sun. 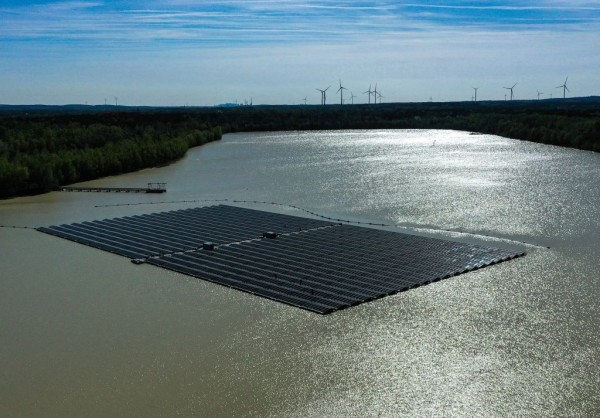 In the new study published in the journal ACS Photonics on May 9, scientists from the University of New South Wales (UNSW Sydney) reported the milestone after developing the so-called new night-time solar device known as Thermo-Radiative Diode.

The power-generation device utilizes the same technology in night-vision goggles, a set of eyewear that allows its bearer to see while in the dark.

According to a media release from the university’s ARC Centre of Excellence in Exciton Science, the major infrared breakthrough could allow us to harness the Sun’s energy in the dark of night due to the advancement in the said field.

The announcement highlights the capability of solar radiation to heat the Earth’s crust, particularly during daylight hours.

However, this energy decreases when the Sun goes down.

With this, researchers from UNSW Sydney’s School of Photovoltaic and Renewable Energy Engineering have accomplished testing the device, which can convert infrared heat into electrical power.

Norwegian scientist Rune Strandberg is reportedly the first researcher to have conceptualized the theoretical possibility of a nigh-time solar device.

Currently, Stanford University scientists are already conducting their own study on the possibility of collecting thermal energy at night.

In a reiteration of the Australia-based study, the researchers’ experiment only yielded results of about 0.001% of produced solar cells.

This means that the solar energy generated is a very small amount.

As a result, further studies and experimentations are expected in the coming years concerning the use of a similar or related power-generation device at night like the thermo-radiative diode.

This succeeding research will aim to at least increase the generated solar cells from solar power by a significant amount.

Amidst the energy crisis globally, solar energy has been previously put forward as a potential means to resolve the growing issue.

According to the non-profit environmental organization Solar Impulse Foundation, some solar energy sources are completely renewable; unlike fossil fuels that are limited.

Since burning fossil fuels, such as oil and gas, release greenhouse gases that contribute to global warming, the greenhouse effect, and climate change, industrialization has also allowed the creation of various solar technologies.

Over recent years, recurring contestations have occurred pertaining to the weight of importance between the economic yet environment-friendly renewable energy technology compared to the more profitable, prevailing industrial activities.

Why You See Monsters in the Mirror
The Single Celled Dog
First Images of the James Webb Space Telescope (Official NASA Broadcast)
The Math and Mystery of Murmurations
Could Solar Panels in Space Solve all Our Energy Needs?