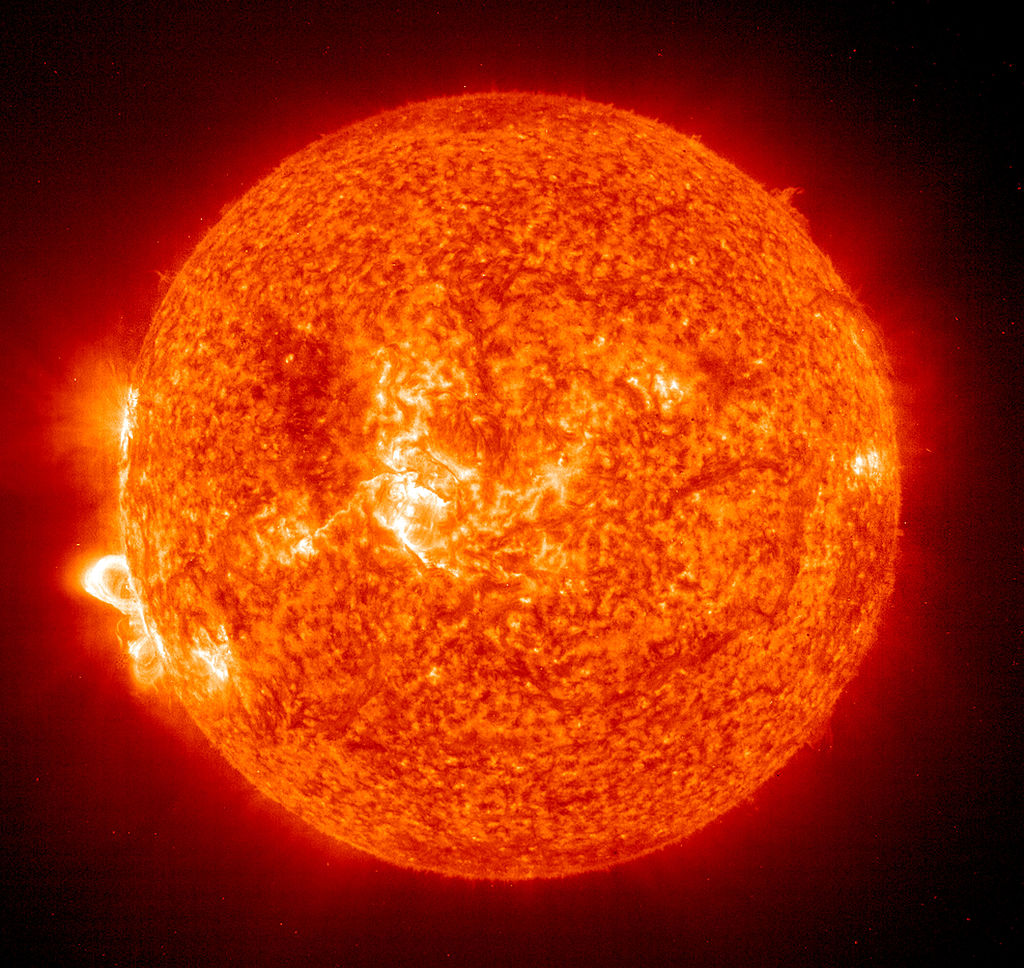 A solar flare of large magnitude was emitted from the Sun this weekend, causing a radio blackout in some parts of the world.

The flare reportedly came from a departing sunspot that was turning away from the direction of Earth.

For several weeks, our solar system’s only star has shown increased solar activity in its current Solar Cycle 25.

This solar behavior has drawn concerns among some astronomers and space enthusiasts about the potential occurrence of a major solar storm in the short-term future. 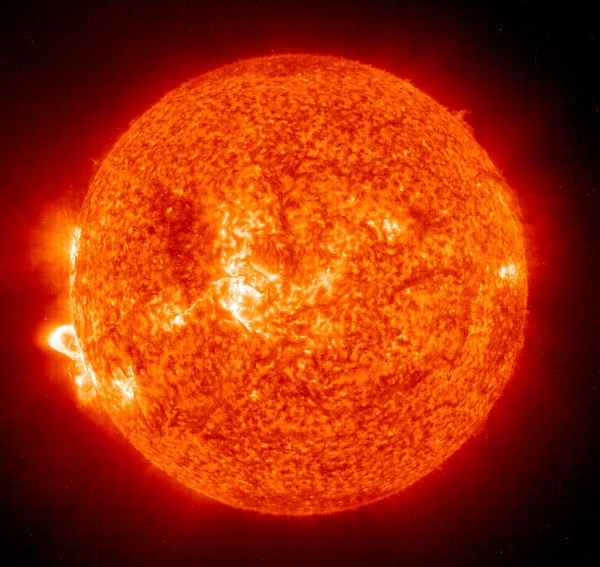 The active sunspot site, called AR2994 or Active Region 2994, released the immense solar flare classified as an X1.1-class solar storm at 1:47 p.m. UTC time on Saturday, April 30, as per the Space Weather Prediction Center (SWPC) of the National Oceanic and Atmospheric Administration (NOAA).

These X-class solar flares are reportedly considered to be the most powerful explosions on the Sun.

Even if the sunspot was hidden behind the northwestern limb of the Sun, the solar explosion still generated enough solar radiation for a massive shortwave radio blackout over the mid-Atlantic Ocean and most parts of Europe, according to astronomer Tony Phillips who wrote on his website at Spaceweather.com, as cited by Space.com.

The NOAA – SWPC also highlighted that with the impulsive X1 flare, there is a risk of radio degradation or disturbance in either low-frequency or high-frequency radio waves in sunlit locations.

The occurrence of the solar flare-triggered radio blackouts over the Atlantic Ocean and Europe came more than a week after the US space weather agency issued a solar storm warning on April 24.

The previous warning tackled a potential impact of a geomagnetic storm, solar radiation, and radio blackout.

The warning was placed following a previously similar solar explosion that triggered a solar flare and a CME toward the direction of Earth, disrupting aviation operations, and radio shortwaves, as well as other devices and equipment dependent on radio, satellite technology, according to the Solar Dynamics Observatory of the National Aeronautics and Space Administration (NASA), as per CNET.

Following the recent space weather phenomena, the NOAA – SWPC issued its latest solar storm warning from Monday to Wednesday, May 2 to May 4.

The solar storm advisory highlights a 10% risk of weak or stronger solar radiation storms on Monday with a slight chance for minor to moderate radio blackouts until Wednesday.

Not visible from the naked eye alone, sunspots are characterized by dark patches on the surface of the Sun.

These areas appear dark since they have relatively cooler temperatures than other regions of the star’s surface, as per NASA.

Meanwhile, the US space agency underlined that solar is the abrupt explosion of solar energy.

Since the Sun is a hot ball of gas, its magnetic fields are constantly moving under the current cycle. Some of this movement result in entanglement, stretching, or twisting of the magnetic field lines, resulting in solar storms.

The Old Sailors’ Tool That Saved Apollo 13
Can it be too cold to start a fire? @PBS Eons #shorts #science #SciShow
3 Myths About Astronaut Food
Your Brain and Stress | Compilation
How Washington Became a Ship Graveyard: A SciShow Field Trip #3