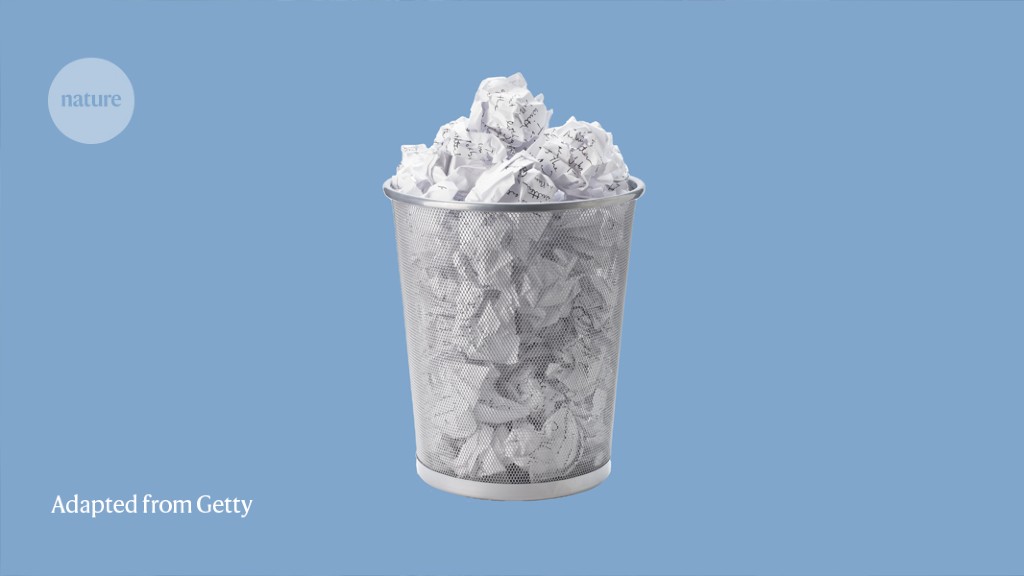 Five years into my research career, I have a folder on my computer that will be familiar to many scientists: a place where I store 30 or so letters of recommendation I have written. These aren’t recommendation letters for others, but for myself — requested by academics and colleagues whom I have named as referees, but who have delegated the task to me. Apparently, this practice is normal and familiar to most researchers in science.

These recommendation letters explain how ‘great’ I am to work with and as a scientist, target my three main projects and use different styles so that they don’t look as if they were written by the same person. I’ve highlighted sections where I need to personalize the letters by adding information about the theoretical original referee, explaining their achievements, how we know each other or how they might support the project if the application is successful.

But what’s the point of these letters if most of them are written by the person sending in the application? It feels at best a waste of time, given that they’ll almost always be glowing, and at worst intentionally misleading — containing phrases supposedly written by someone else. 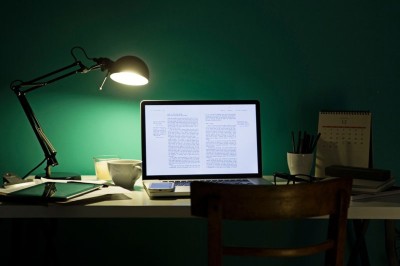 In industry, general practice for recommendation letters seems to make more sense: prospective employers call or e-mail the referee directly, to have a chat about the applicant without necessarily relying on a formal letter of support. In academia, the same often happens: phone calls and direct e-mailing are very common before someone is hired. You can get much more and much better information in a quick phone call than in a two-page templated letter of support. So why have the letters at all?

Perhaps it is time to think about how we handle letters of support, which are, after all, just one of many documents required by universities and funding agencies. Applications for junior academic positions, such as fellowships and lectureships, can be nearly 20 pages long — and are followed by at least one round of interviews if the applicant is shortlisted. I have heard that this convoluted process is designed to limit the number of applicants to ‘those who care’. I would argue that it limits the process to those who can copy and paste.

Some universities and funding agencies are moving towards a multi-step process, in which they require just the core documents at first, and ask for actual letters of support only for shortlisted candidates. Doing things this way would streamline the process — and save everyone time.

What’s next for lab-grown human embryos?

Too many scientists still say Caucasian

Five hundred days between pay cheques: the road I took to revive my career

The hashtags that brought Black scientists together

Declare how you are limiting your environmental impact

Don’t focus on English at the expense of your science

How It’s Made: Pet Combs
What’s the Deal with Antibiotics and Birth Control?
Placebos Work Even if You Know They’re Placebos!
Is That Shiny Thing Pretty, or Are You Just Thirsty?
Moiré Illusion Cards #shorts