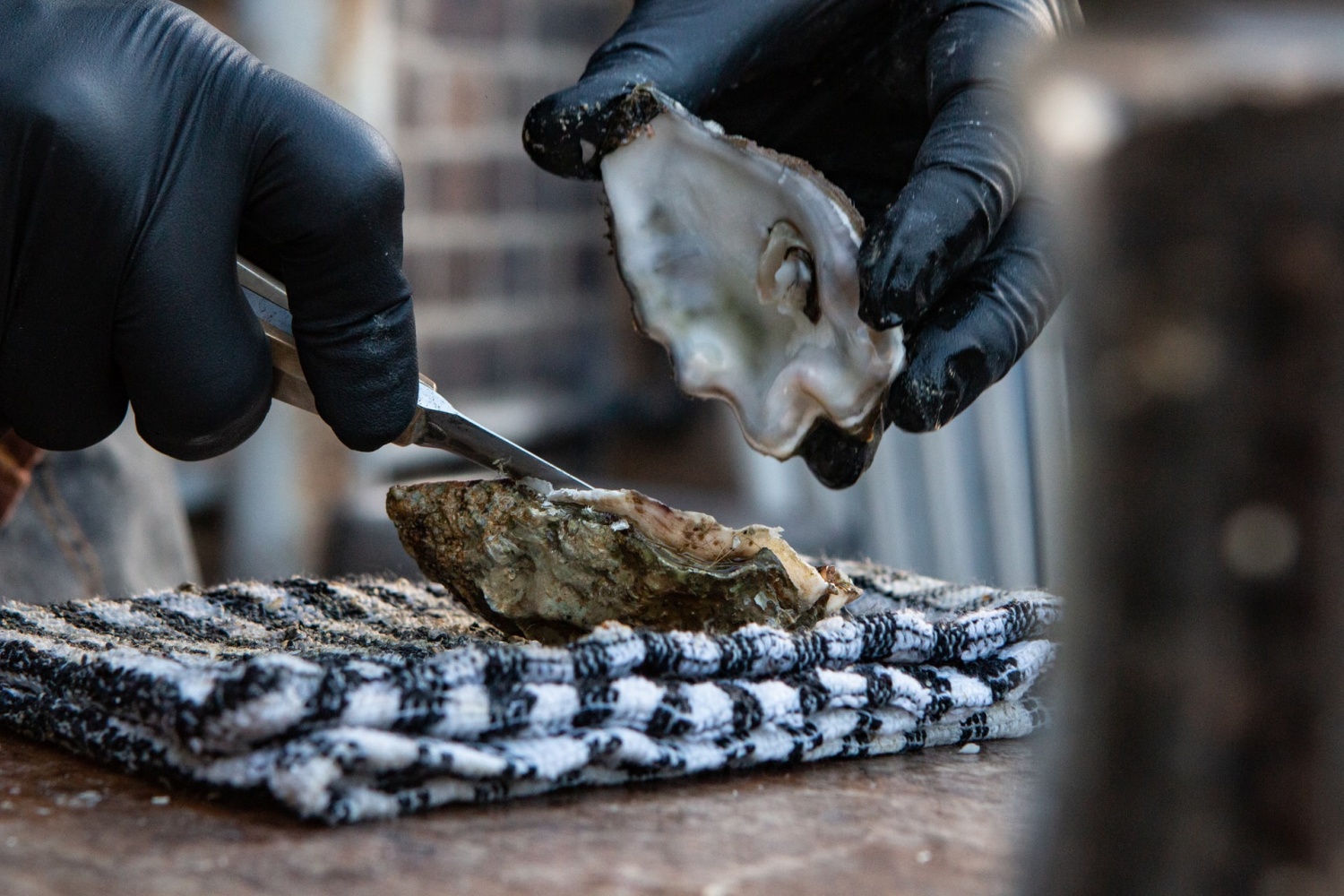 Researchers discovered that the effects of the Deepwater Horizon oil leak, which occurred more than ten years ago, are still doing havoc on the region’s marine life, notably oysters, which acquired crippling tissue abnormalities known as metaplasia.

Metaplasia is a reversible condition in which certain differentiated cells in an organism change type as a result of environmental stress. Although differentiated cells have specialized functions, such as facilitating nutrition intake in our gut, switching to a different kind can harm the organism’s general health.

Scientists from the California Academy of Sciences collaborated with others to establish that persons in the oil spill region have significantly higher rates of metaplasia than those in other sections of the Gulf of Mexico. 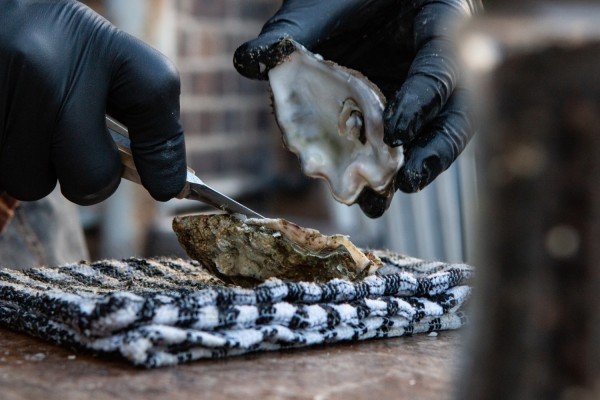 The Deepwater Horizon (DWH) petroleum drilling rig burst off the coast of Louisiana on April 20, 2010, releasing more than 4 million barrels of oil into the Gulf of Mexico, making it the world’s biggest oil spill in history. Though the short-term consequences of the oil spill on local wildlife were extensively examined by scientists and highlighted in the media, little research has been done on the disaster’s long-term effects.

The Deepwater Horizon oil rig was located and operated offshore in the Mississippi Canyon’s Macondo oil prospect. Unfortunately, a natural gas explosion ripped through the concrete core of the oil rig, spilling millions of gallons of crude oil into the Gulf of Mexico.

The tragedy resulted in the deaths of 11 workers and the injuries of 17 others. By the morning of April 22, the oil rig had collapsed, resulting in the release of up to 1,000 barrels of oil each day, with a high of over 60,000 barrels per day.

Also read: Dragonflies Head North Across Britain and Ireland Because of Climate Change

Oysters from the Gulf of Mexico study sites displayed much higher rates of metaplasia along their digestive and respiratory systems than oysters from the Chesapeake Bay, even oysters collected three years after the DWH oil spill.

Professor Deanne Roopnarine states, “The differences we found between the oysters were devastating.” “Those from the Chesapeake Bay had beautiful ciliated gills, which they use to filter food particles, while those from the Gulf Coast didn’t have any. When I saw that, I pondered how these animals ate and survived.”

One possible aspect which can be possible for the oysters’ survival is that they’ve evolved to cope with metaplasia and other effects from the region’s petroleum extraction business, which has been active for over a century.

The researchers hope that their findings will lead to more intensive, long-term monitoring efforts for Eastern oysters and other important but often ignored species throughout the Gulf Coast that could be harmed by ongoing oil spills, such as those reported in the aftermath of Hurricane Ida.

As long as the human population continues to extract oil and natural gas, contamination will occur over the world, resulting in a variety of potential effects. Oysters’ survival will be dependent on their coping mechanisms and human intuition.