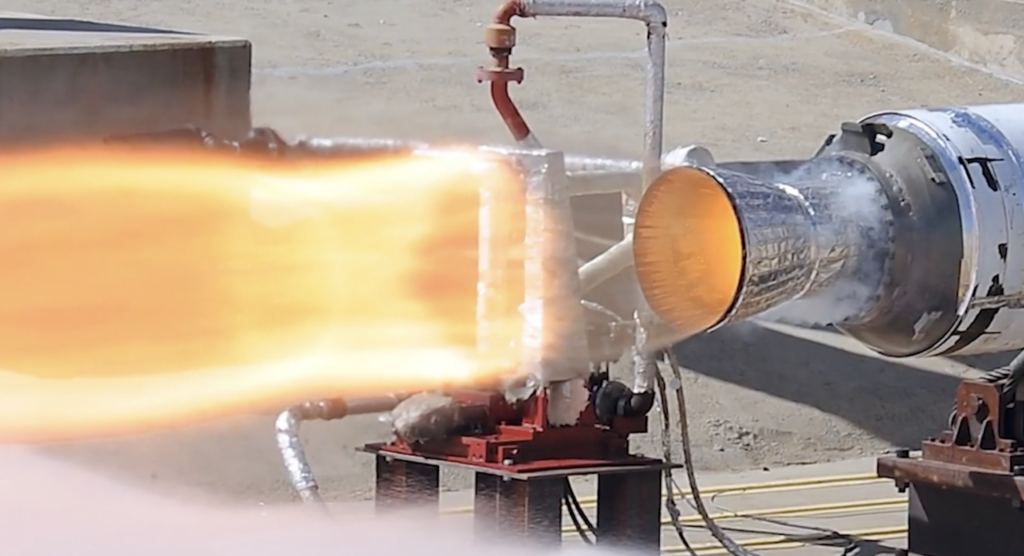 The organization known as AFRL’s “rocket lab” based at Edwards Air Force Base, California, is “soliciting information and comments from industry on their ability to meet future responsive launch missions and to identify specific investments in technology that would improve responsive capabilities,” said a request for information published last month.

The request said AFRL is not looking to address any specific national security launch requirements but wants to better understand what technologies and capabilities are available and which ones need to be developed to help shorten the time it takes to plan and launch space missions.

Congress has been pushing the Space Force to figure out “responsive space” concepts by working with commercial providers in the small launch industry. The thinking is that in a future conflict, if U.S. satellites are damaged by anti-satellite weapons, the military should be able to quickly deploy new ones.

AFRL asked companies, for example, to explain how they would launch a small spacecraft to a specific targeted high energy orbit with only days or weeks’ notice. These are orbits considered to be beyond the reach of current small launch vehicles.

Another scenario would be the deployment of up to five small spacecraft in different orbits using multiple vehicles “to provide new capabilities to the warfighter with minimal to no warning to the adversary.”

The AFRL rocket lab, created in 1952, has increased the use of public private partnerships to keep its workers and facilities busy. The lab in 2020 signed an agreement with launch startup ABL Space Systems to jointly develop and test rocket propulsion components for future use in launch vehicles.

How Washington Became a Ship Graveyard: A SciShow Field Trip #3
Your Brain and Stress | Compilation
What Fake Fragrances Teach Us About Sustainability
12 BEST Kinect HACKS
3 Myths About Astronaut Food