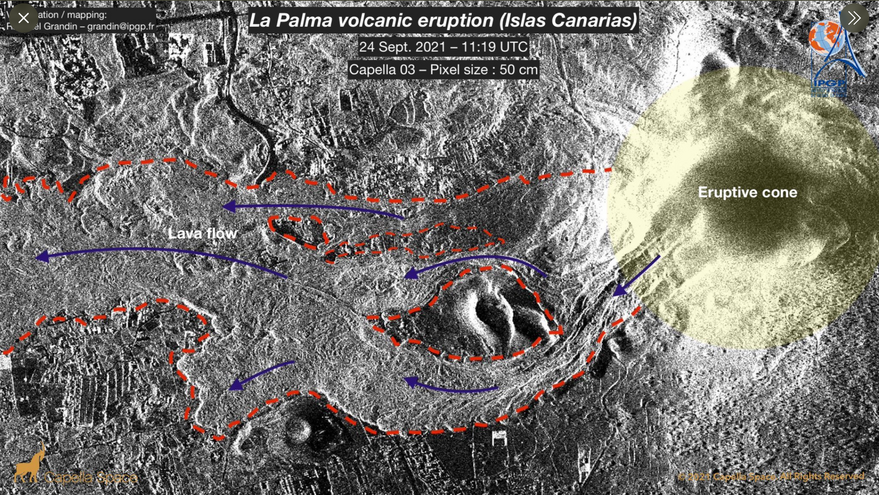 “Amy has firsthand experience as both the tactical user and the policymaker,” Payam Banazadeh, Capella CEO and founder, said in a statement. “She brings deep knowledge of the customer’s challenges and how we can help them extract greater intelligence as well as operational, planning and policy value.”

Over the last two decades, Hopkins has worked for Northrop Grumman, the U.S. Senate Intelligence Committee, the Joint Chiefs of Staff, U.S. Pacific Command and the Defense Intelligence Agency.

Hopkins began working with SAR early in her career when she was deployed to Camp Bondsteel, the main U.S. Army base under the NATO-led international peacekeeping force in Kosovo. As a Defense Intelligence Agency civilian intelligence officer supporting the 1st Armored Division, Hopkins saw “the need for all-weather, day and night SAR to support military operations.”

She didn’t become a SAR evangelist, though, until she worked in Hawaii for the U.S. Pacific Command.

“The challenge to the nation’s security posed by major global players put an absolute premium on all-weather, day and night coverage,” Hopkins said by email. “The demand for this decision-level data has only increased since my time deployed in military operations support, and I see no end to that demand in sight.”

How It’s Made: Pet Combs
There’s another Milky way out there
The Fermi Paradox and Our Search for Alien Life
Is That Shiny Thing Pretty, or Are You Just Thirsty?
Ceramic Grills | How It’s Made