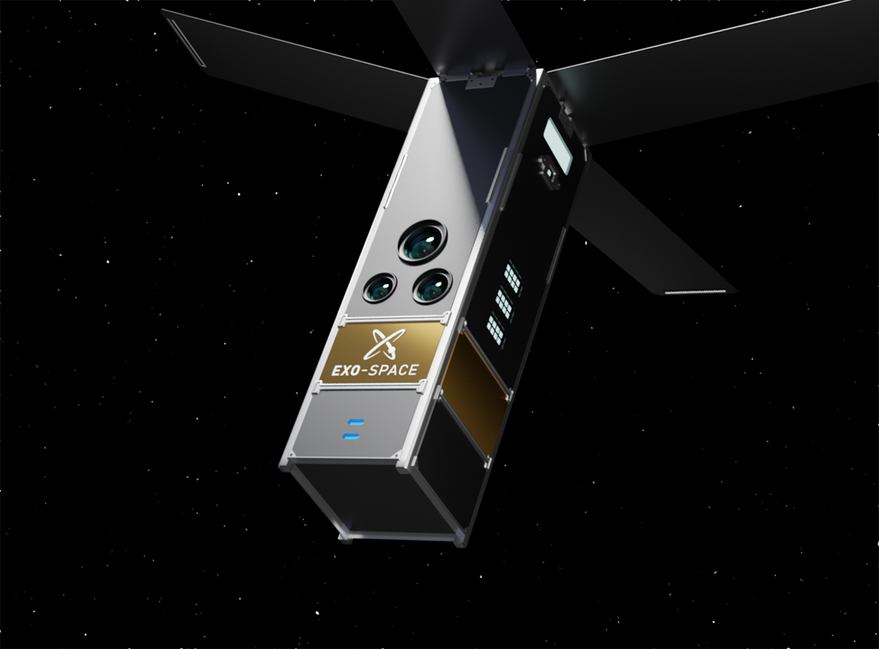 Exo-Space developed FeatherEdge, an image-analysis device that plugs into a satellite or balloon payload to provide onboard image processing. FeatherEdge will rely on machine vision algorithms to detect objects within its field of view. The company’s goal is to transmit the information to customers within 30 minutes or less, Exo-Space CEO Jeremy Allam told SpaceNews.

“We’re focused on the commercial market for space data,” Allam said. “Most customers that we’ve talked to have said, ‘I don’t want the data, I just want actionable information.’”

For a monthly subscription fee, Exo-Space will monitor a specific area of interest and provide customers with frequent updates on events or objects of interest. A nonprofit organization in Southeast Asia, for example, is hiring Exo-Space to spot illegal fishing vessels, provide GPS coordinates of their location and report the time images are taken.

“In every orbit, we’re looking for a specific object in a specific area,” Allam said. “We can upload multiple customer models onto one device.”

As of Sept. 22, Exo-Space had raised $118,000 of a $1 million goal for its seed round on Spaced Ventures, the equity crowdfunding platform established in 2020.

Exo-Space’s first FeatherEdge, which fills half of a single cubesat, is scheduled to make it’s on-orbit debut in June 2022 on a rideshare flight organized by Chicago-based Orbital Transports, a space logistics and orbital infrastructure company.

The Hardest We’ve Ever Pushed Matter
We Still Don’t Know What Protons Are
How Many Calories are on a Smudgy Screen?
Artemis I Live Feed from Orion Spacecraft (Official NASA Broadcast)
The Spacecraft That Wasn’t Designed To Land, But Did