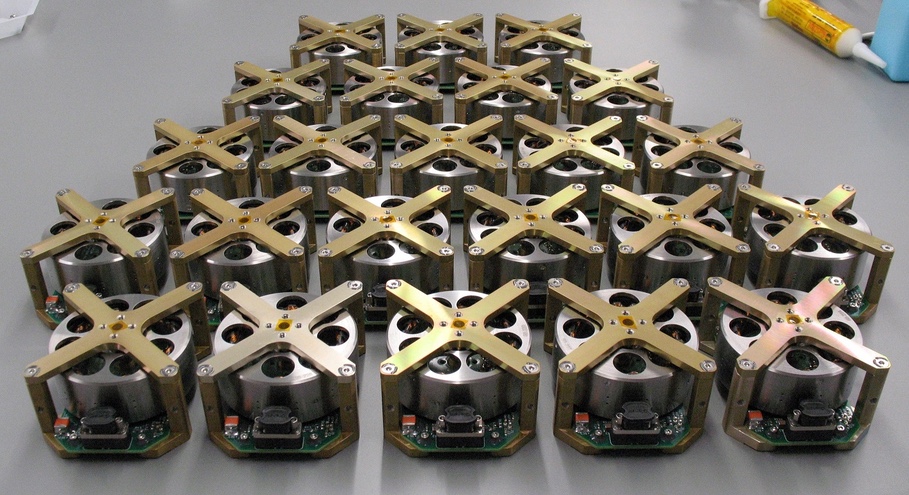 The company said it is increasing production of reaction wheels, components used for attitude control of spacecraft. The company started offering those components after acquiring Sinclair Interplanetary, a smallsat component manufacturer, in April 2020.

The new production line will be able to produce up to 2,000 reaction wheels a year. “When we took over Sinclair Interplanetary, on a good year they were doing between 100 and 150 wheels,” Peter Beck, chief executive of Rocket Lab, said in an interview. “Going to a couple of thousand is a serious move up.”

While Sinclair Interplanetary was based in Toronto, and Rocket Lab does work on its Photon satellite bus in Long Beach, California, the new production line will use Rocket Lab facilities in New Zealand. “We produce things where it makes the most logical sense,” he said. “For this particular one, we had the space on the factory floor in New Zealand, and it’s complementary to a number of other products that we make down there.”

The increased demand for the reaction wheels is from companies developing satellite constellations, although Beck did not name any specific customers. A typical satellite has three to four reaction wheels per spacecraft, so 2,000 wheels a year supports “a reasonably large volume of spacecraft,” Beck said.

That volume stands in contrast to how much of the space industry traditionally operated, including Sinclair before its acquisition by Rocket Lab. “The space industry at large is hampered by scale,” he said. Many component manufacturers are relatively small and don’t produce large numbers of items. “If you go to any of these shops and ask for 2,000 of anything, generally people’s heads explode.”

Rocket Lab’s plans for Photon led the company to vertically integrate much of its supply chain, such as through the Sinclair acquisition. “How could we provide a delivery time for Photon of six months when it took 9 to 12 months to get a reaction wheel?” he said. “The same is true for a lot of other space components.”

“If the space industry is going to turn into this trillion-dollar industry with large numbers of megaconstellations,” he said, “there needs to be a sense of scale. People need to be able to place large-volume orders.”

Is That Shiny Thing Pretty, or Are You Just Thirsty?
What Causes Near-Death Experiences?
Why don’t we just breathe nitrogen? #shorts #science #SciShow
Ceramic Grills | How It’s Made
The Next ISS Experiments, and Pluto’s Weird Methane Mountains