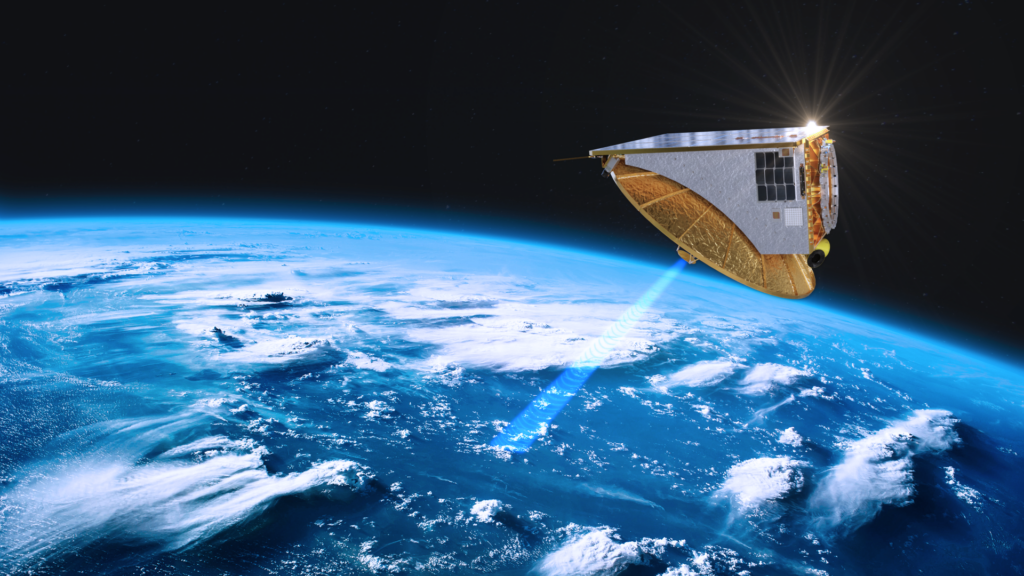 SAN FRANCISCO — Adding microwave sounders to its constellation will not push back the timeline for startup Tomorrow.io to begin gathering weather data via satellite.

By the end of 2024, the Bostin-based startup plans to have a constellation in orbit acquiring radar and microwave observations.

Tomorrow.io announced plans in March to add microwave sensors to its radar satellite constellation because “it will make everything better,” Rei Goffer, Tomorrow.io co-founder and chief strategy officer, told SpaceNews. “A combo constellation is better because those instruments are very complementary to one another.”

Since the company was founded in 2016, Tomorrow.io has been focused on equipping small satellites with storm-tracking radars to improve weather forecasts. At least initially, the microwave sounders will fly on different satellites.

“We might consider marrying them own the road, but it not right now,” Goffer said. “It would just add time and cost, and not help us in any way.”

The NASA and Japanese Aerospace Exploration Agency Global Precipitation Measurement Mission demonstrated the benefits of combining a passive microwave sensor to gather data on atmospheric temperature and moisture with radars, which excel at detecting precipitation at various altitudes.

“We intend to take the same architecture of radars and sounders flying in concert, shrink down the size of the instruments and multiply the numbers of instruments to get much higher overall performance for a fraction of the budget,” Goffer said.

Astro Digital is building Tomorrow.io’s first two mini-fridge-size satellites. Tomorrow.io has selected a microwave sensor for its constellation, but company executives declined to reveal which one.

“All I can say is it has flown in space,” Goffer said. “We’re obviously doing some modifications, but we’re not starting from scratch.”