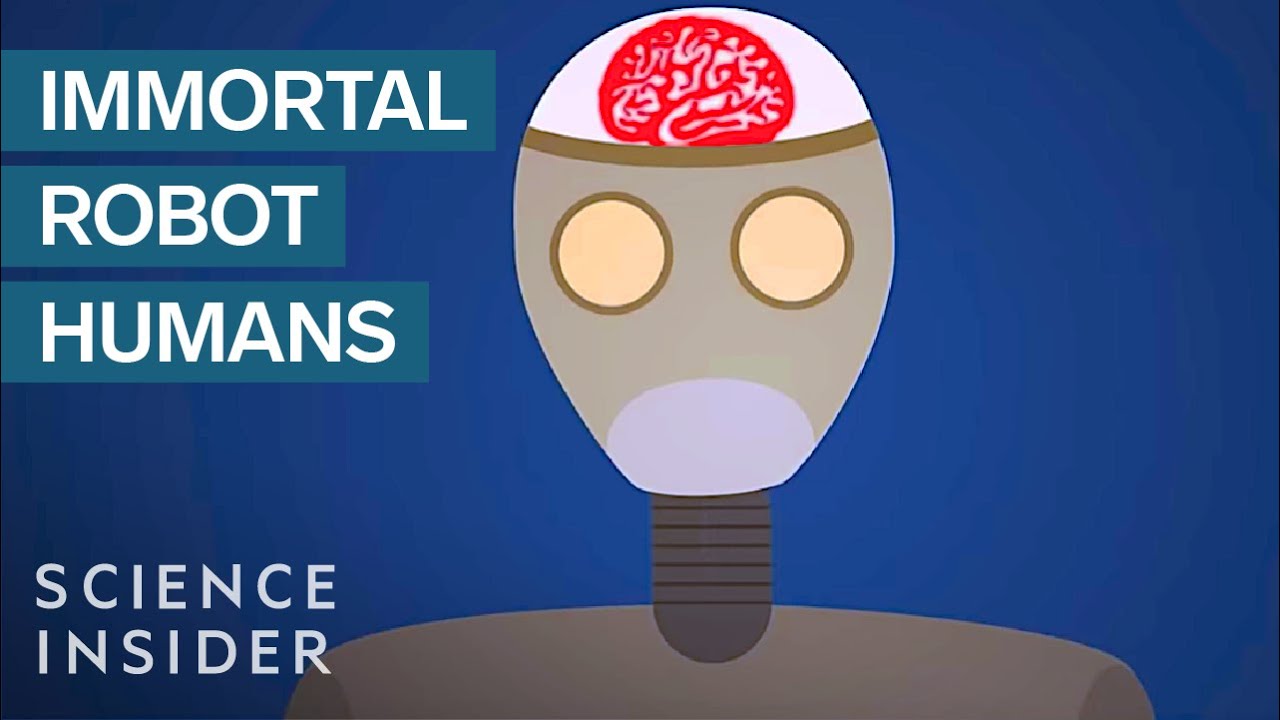 Share on Facebook
Share on Twitter
Share on Pinterest
Share on LinkedIn
Death has no cure. But thanks to scientific breakthroughs, from anti-aging drugs and 3D printing to artificial intelligence and cryonics, we’re closer than ever to finding one. Studies have shown that new drugs like rapamycin can increase the lifespan of mice by up to 60%. And they will likely have a similar effect in humans. Dozens of companies now offer you the opportunity to freeze your brain after you die, until technology has advanced to the point where it can be transferred to a human avatar that could, in theory, live forever.

The truth is, you’re going to die. We all are. That’s because unlike whooping cough or strep throat, death has no cure. But thanks to the latest medical breakthroughs we’re closer than ever to finding one. In fact, some experts predict that we’ll be able to live up to 20 percent longer over the next 100 years. That means children today might live until they’re 145 years old. And what about immortality? Well, even that’s not out of the question.

History is littered with unusual attempts to defy death. In 1920, for example, a Russian scientist thought he could prolong life by sewing a piece of monkey testicle to a human’s. And even more shockingly, the idea caught on. At least 300 people underwent the procedure. Ouch.

Fast forward to today, and the field of longevity is far more…scientific. New drugs like rapamycin, for example, can increase the lifespan of mice by up to 30 percent. Rapamycin works by slowing down the growth of certain cells that contribute to aging.  And experts predict it will likely have a similar effect in humans, adding as much as 15 years to our current lifespan But even if drugs like rapamycin work, there’s no saying that your heart won’t suddenly give out well before then. Or maybe it will be your liver. Well, there’s a fix for that too. Just print a new one.  In 2013, scientists made headlines when they 3D-printed the first living kidney. And by 2018, they’d advanced the tech to the point where they were printing human corneas from an ink made of stem cells.

At this pace, technology could soon bump the average global life expectancy from 72 to 86, and the maximum possible age to somewhere around 145. Sure, that’s impressive. But what if you want to live … forever? That’s exactly what projects like Initiative 2045 are trying to work out. By the year 2045, they aim to create extraordinary human bodies that could, in theory, last forever.

But their goal depends on something that’s nearly impossible to acquire – a map of the human brain. So far, scientists have only mapped the brain of a worm, which has about 86 billion fewer neurons than our own. And so it could take generations, not decades, to transfer the human psyche to a robot. But businesses like KrioRus are betting that day will come. They offer to freeze your body after you die for a cold $36,000. Or for half the price, just your head. The idea is that one day in the future, your brain might be thawed and transferred into an avatar, where you’ll live forever.  And should that day come, only one question will remain: Do you really want to?

How Humans Will Live Forever

The Journey of Resilience to The Space Station on This Week @NASA – November 21, 2020
Sunburns, Sunbeams, and Sunspots: A Summer Compilation
Maybe There’s No Phosphine on Venus | SciShow News
Travel INSIDE a Black Hole
How Long Can Humans Outrun Extinction?